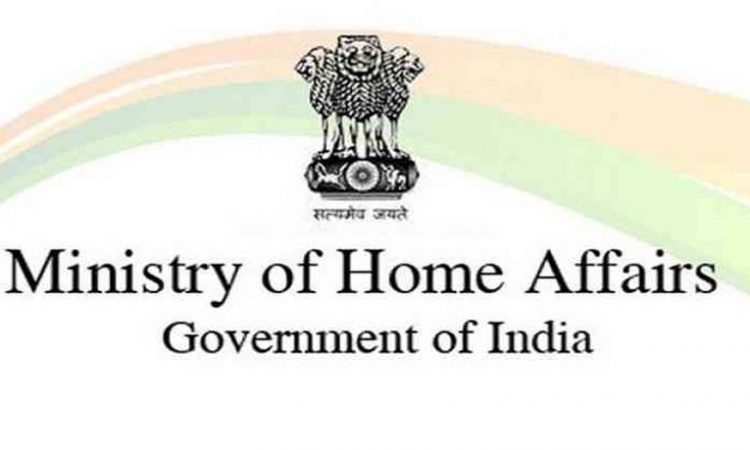 Dimapur, July 27: A day after an inter-state boundary dispute between Assam and Mizoram claimed the lives of 6 Assam Police personnel, the Home Ministry today informed the Lok Sabha that there are 7 cases of running disputes between two states arising out of demarcation of boundaries and claims and counter claims.

Out of the 7 inter-state border disputes in the country, 4 involve Assam, with the State having border dispute with Arunachal Pradesh, Nagaland, Meghalaya and Mizoram.
“As per available information, there are boundary disputes arising out of demarcation of boundaries and claims and counter claims over territories between Haryana-Himachal Pradesh, UT of Ladakh-Himachal Pradesh, Maharashtra-Karnataka, Assam-Arunachal Pradesh, Assam-Nagaland, Assam-Meghalaya and Assam-Mizoram,” stated Minister of State for Home Affairs, Nityanand Rai in a written reply to question in the Lok Sabha today.
The Minister said occasional protests and incidents of violence are reported from some of the disputed border areas.