Guwahati, November 20: Assam Finance minister Himanta Biswa Sarma on Wednesday said the state government has requested the centre to reject the recently published National Register of Citizens (NRC).
Addressing a press conference here, the senior BJP leader said even the party has urged Union Home minster Amit Shah to dismiss the NRC in the current form.
“The Assam government has not accepted the NRC. Government of Assam and BJP have requested the Home minister to reject the NRC,” he added.
Sarma said the state government favoured one national NRC with one cut-off year for the entire country.
“If the cut-off year is 1971, then it should be the same for all states… We are not asking to scrap the Assam Accord,” he added.
Strongly criticising the earlier NRC State Coordinator Prateek Hajela, the minister alleged that the entire exercise of updation was carried out keeping aside the state government.
“But the entire nation thinks that NRC was updated by the Assam government. We are bearing the brunt because of one individual. We are concerned with the flaws in the system.
“The way Hajela ran the show under a different eco- system, it has created a multiple layer of questions. As a public representative, we are unable to answer them now,” Sarma said. (PTI) 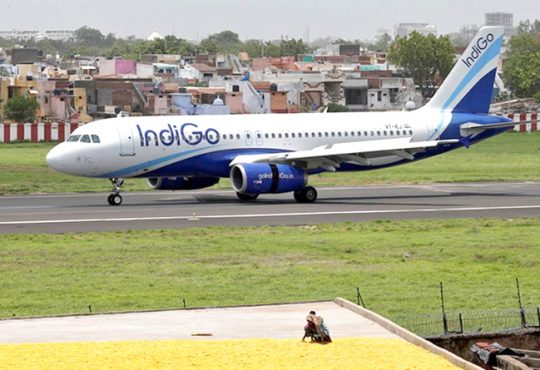 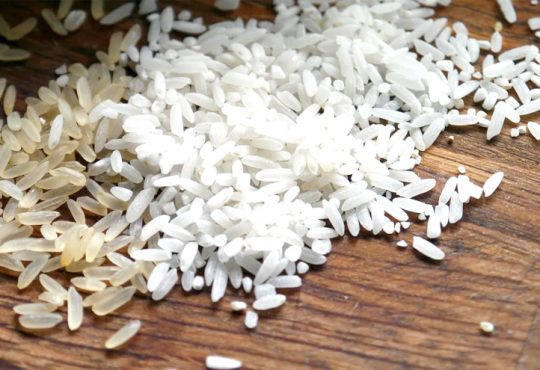