Guwahati, September 25: The Assam government has developed a mobile app through which air passengers can download forms, fill it up, and show it at airports to avoid delay in completing formalities for COVID-19 tests, Minister for Health and Family Welfare Himanta Biswa Sarma said here on Friday.
The app named ‘visitassam’ has been developed to ensure that proper social distancing is maintained and passengers are not delayed as filling up necessary forms at the airports is time consuming, the minister said at a press conference here.
The state government has also introduced a change of protocol for arriving passengers at the airports who can now take ‘Tatkal RT-PCR’ test on payment of Rs 2,200 and get the result within 24 hours, he said.
“Earlier, after the rapid antigen test, a passenger had to take the RT-PCR test and undergo home quarantine for 10 days but if the Tatkal RT-PCR test result is negative, his/her home quarantine will be reduced to 24 hours and the authorities will not put up any poster in his/her house. This facility is available only in Guwahati,” Sarma said.
The free RT-PCR facility for passengers will, however, continue and the results will be available within three to five days, the minister said.
The state government has also decided to waive the quarantine of those who will undertake journeys by rail or air after recovering from the infection.
However, they should be asymptomatic, have the necessary Indian Council of Medical Research (ICMR) certificate and the hospital discharge certificate.
“This decision has been taken on the basis of scientific evidence and we are the first in the country to introduce it but it will not be applicable if the passenger has temperature and other symptoms,” Sarma said.
An average 2,004 coronavirus positive cases are being daily reported in Assam and it has not increased much in comparison to August though the number of deaths has risen, the minister said.
“If the trend regarding the number of cases is maintained, the death rate is also likely to come down in October,” he said.
The health department, which has conducted more than 30 lakhs tests so far, is planning to conduct one lakh tests daily for three days beginning on September 28, Sarma said.
More than 3000 ASHA workers are conducting intensive awareness programmes on wearing masks and maintaining social distance.
“We hope by Durga Puja, people will be more aware and maintain necessary protocols to bring down the number of COVID-19 positive cases in the state,” Sarma said.
Though educational institutions have reopened in the state, positive cases have not been reported from there, the minister claimed. (PTI) 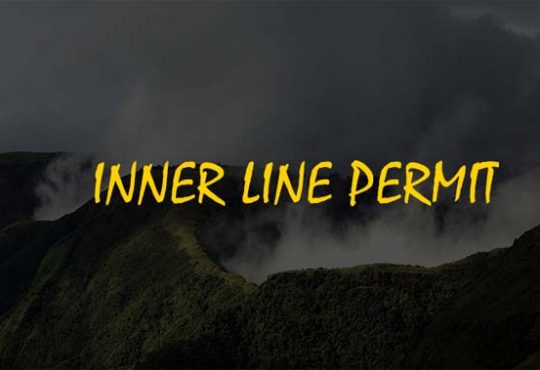 Weeklong lockdown in Aizawl to check spread of COVID-19 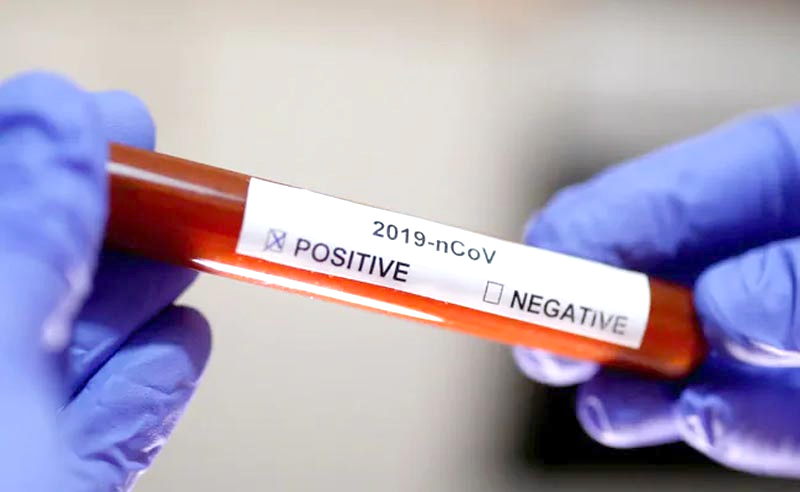 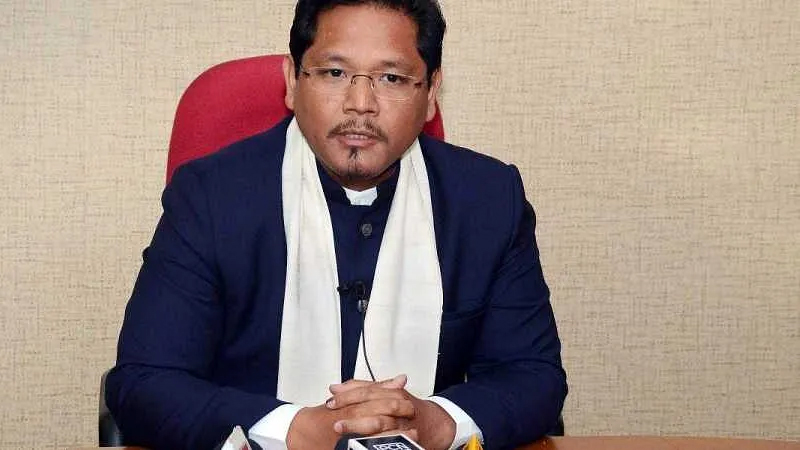