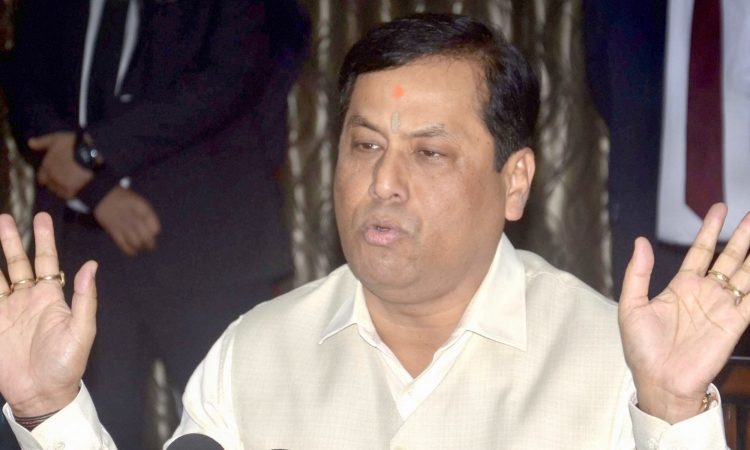 Guwahati, January 30: Assam Chief Minister Sarbananda Sonowal on Saturday said his government is committed to protect culture, heritage and rights of tribal communities in the state.
Addressing the 38th general session of the All Assam Tribal Sangha at Nellie in Morigaon district, the chief minister said land ownership certificates have been provided to 3.44 lakh indigenous families during the last four and half years.
Without the protection of the rights of tribals, Assam cannot progress, he said, adding that efforts have been made by the state government to preserve and protect their culture, languages and works of literature.
He said state-level functions for remembering great personalities of tribal communities have also been organised.
Twenty-two indigenous “sahitya sabhas” were provided Rs 75 crore of funds by the state government, Sonowal said.
He urged the tribal communities to focus on education, sports and culture and appreciated the youths who have excelled in different fields.
The government would continue to work for the holistic development of tribal people in the state, he added. (PTI)