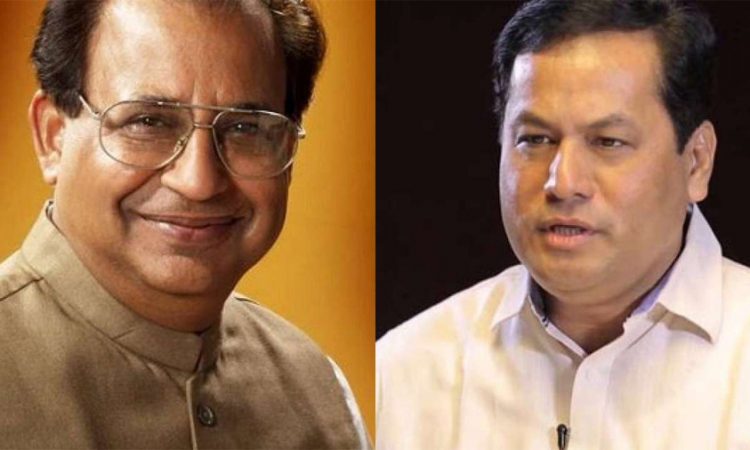 Guwahati, November 14: Assam Governor Prof Jagdish Mukhi and Chief Minister Sarbananda Sonowal on Saturday expressed grief over the killing of Army Jawan Hardhan Chandra Rai, who hailed from the state, in heavy cross-border shelling by Pakistan in Jammu and Kashmir.

Mukhi condoled the deaths of Rai and other Armymen in Friday’s attack and said that the sacrifice made by the jawans are “glaring examples of valour, dedication and patriotism”.
“They set an example of utmost sacrifice and love for the country which will never go in vain,” he said and extended his empathy to the bereaved family members of Rai.
Terming the attack as “dastardly”, Sonowal said the jawan from Assams Dhubri district made the supreme sacrifice in the service of the nation and left behind a glowing example of patriotism and valour, he said.
“Though Hardhan Chandra Rai laid down his life in the line of duty, he would remain immortal and would keep inspiring the young generation through his bravery and sacrifice,” the chief minister said in a statement.
Sonowal also extended his condolences to the bereaved family members of Rai and prayed for the eternal peace of the departed soul.
Rai was among the five security forces personnel and six civilians who lost their lives after Pakistan indulged in heavy cross-border shelling along the Line of Control (LoC) on Friday.
Indian troops also retaliated strongly, killing eight Pakistani soldiers and injuring 12 others besides causing extensive damage to its infrastructure.(PTI)