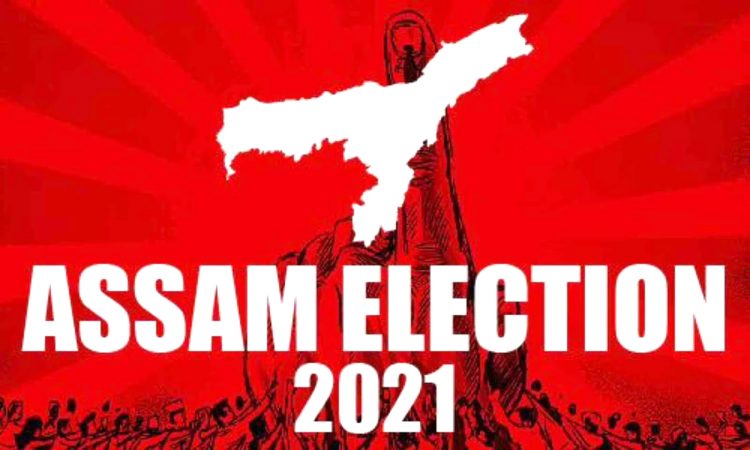 Guwahati/Kokrajhar, March 17: The United People’s Party Liberal (UPPL), an ally of the ruling BJP, the Bodo Peoples Front (BPF), a part of the Grand Alliance of eight parties, and the newly floated Raijor Dal have announced the list of candidates for the third phase of Assam assembly polls on April six.

The party has nominated 37 candidates for all three phases of polls in the state.
Elections to the 126-member Assam assembly will be held in three phases on March 27, April one and April six. (PTI)