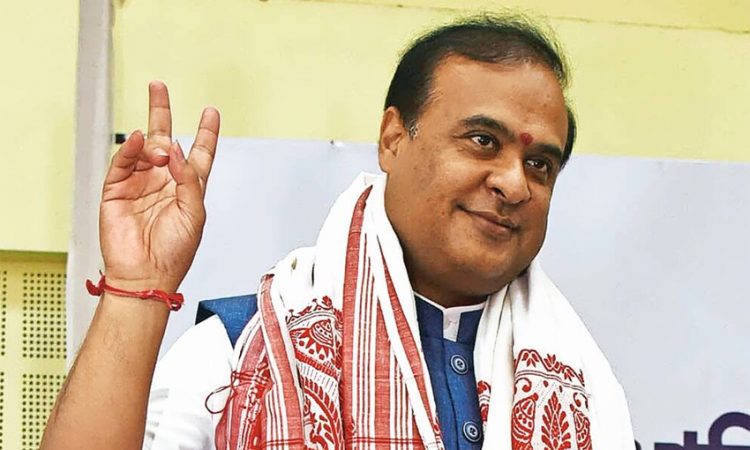 Along with them, several ministers, scores of MLAs and senior officials took part in the ‘Go for Glory – Lovlina’, a bicycle rally that started at Last Gate and concluded at Nehru Stadium in the city.
Speaking at the event, Sarma said the rally was organised with a vision to support and motivate “Assam’s daughter” Lovlina, who is representing India at the Tokyo Olympics.
He also felicitated the boxer’s father Tiken Borgohain at the event, while urging people to come together and cheer for the pugilist.
“We are so proud of Lovlina who is the first female athlete from #Assam to represent India at the #Olympics $@$# the second boxer after Shiva Thapa to participate in the same from the state. May you continue to bring glories to the nation,” Sarma tweeted after the function.
Saikia said Lovlina is the pride of Assam and he is confident that she will make the state and country proud with her stupendous performance.
Along with Sarma, Daimary and Saikia, Deputy Speaker Numal Momin, ministers Bimal Bora, Atul Bora, Urkhao Gwra Brahma, Pijush Hazarika, Sanjoy Kishan and Jogen Mohan also pedalled through the Guwahati roads. (PTI)