Silchar/Hailakandi, March 28: An Assam Industrial Security Force (AISF) constable died in Cachar district on Saturday, after which his wife claimed he was lynched by a mob while enforcing a lockdown at a market, but police said his death was probably due to high blood pressure.
The AISF constable identified as Baktaruddin Barbhuiya was found dead at a market in Sonabarighat village close to Silchar town in the morning.
“He died probably due to high blood pressure after an argument with a paan shop vendor. There were no injury marks on his body as claimed by his family and some locals,” Cachar Superintendent of Police Manabendra Dev Ray said.
His body was taken to the Silchar Medical College and Hospital where a post- mortem examination will be conducted to ascertain the exact cause of his death, Dev Ray said.
Barbhuiya”s wife, however, alleged that her husband was lynched by some of the sellers and buyers in the market that was open in violation of Friday”s order of the state government.
The Assam government announced that all markets in the state, except for grocery shops and pharmacies, will remain closed from Friday until further notice, after markets got overcrowded by frenzied buyers in a rush to purchase essential items.
The constable”s wife, who works at a nearby tea garden, claimed before the SP and journalists that she had rushed to the market on receiving information that he was “attacked by a mob” and saw that some people were beating up Barbhuiya with bamboo sticks. He then fell down and lost consciousness.
The alleged attackers were angry as he was trying to enforce the lockdown ordered by the government, she claimed.
Police has detained five people for questioning. (PTI) 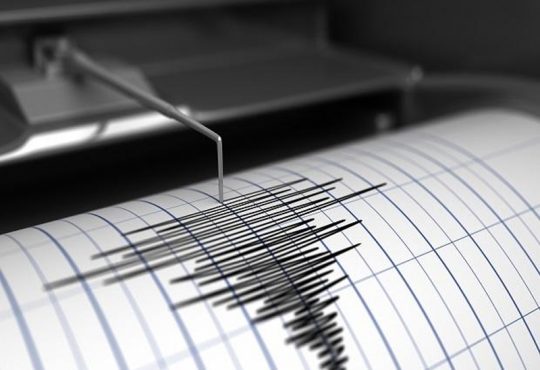 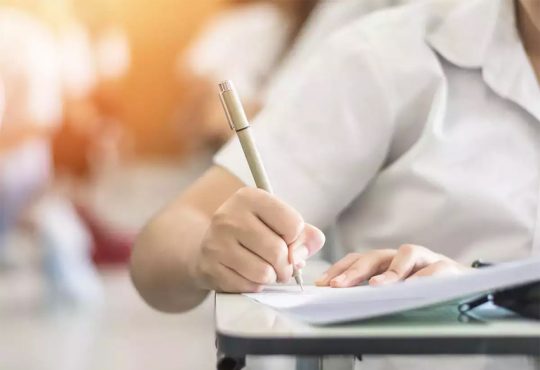