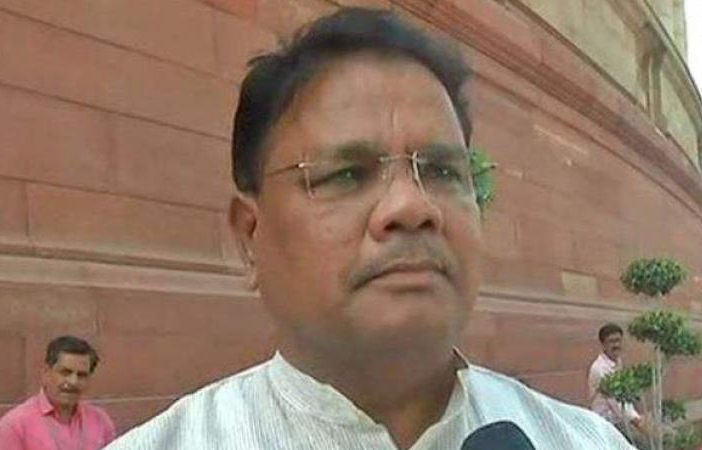 Guwahati, June 30: The Congress’ Assam unit on Wednesday slammed BJP president J P Nadda for his statement that opposition parties in the state are “political tourists”, saying that such a comment is not expected from a senior leader like him.

In a statement, Assam Pradesh Congress Committee President Ripun Bora also said that the party is not answerable to the BJP on what it is doing during the Covid situation.
“Nadda should remember that the BJP was born in 1980 while the Congress was born in 1885. How can a party that has been in existence for 136 years, that brought freedom for its people from British domination and that ruled India and contributed towards nation building be termed as ‘political tourist’?” Bora said.
While addressing the BJP’s state executive meeting virtually on Tuesday, Nadda said that the Congress and other opposition parties are political tourists who are seen only during elections and they are in quarantine during the second wave of the pandemic.
Just because the Congress lost the assembly elections in Assam, one cannot pass such a derogatory comment against it, Bora said.
“Does it mean that wherever the BJP has lost elections – in Bengal, Kerala and Tamil Nadu- it has become ‘political tourists?” he asked.
Bora also asked where the BJP leaders were when Assam was ravaged by floods in 2017 and 2018.
“While Prime Minister Narendra Modi could make out time to come to Assam umpteenth times for election campaigns, why couldn’t he find time to be near the people of the state during the floods?” the Congress leader said.
The people of the state know that it is due to the faulty Covid policy of the BJP-led government at the Centre led by Modi that they are not getting an adequate number of vaccines, he said.

“Instead of discussing the Congress party in his virtual meetings with his party members, Nadda should ensure the safety of the people of Assam from Covid by facilitating quick availability of vaccines as the longer the delay, the greater is the threat to people’s lives”, Bora said. (PTI) 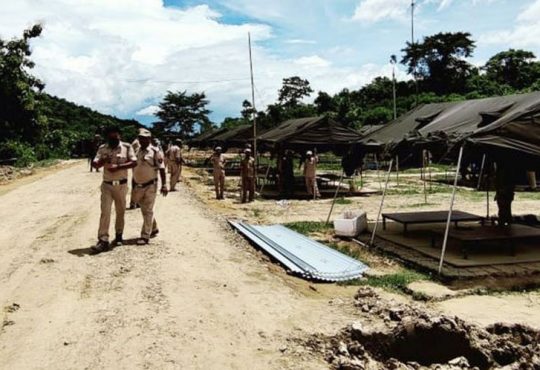 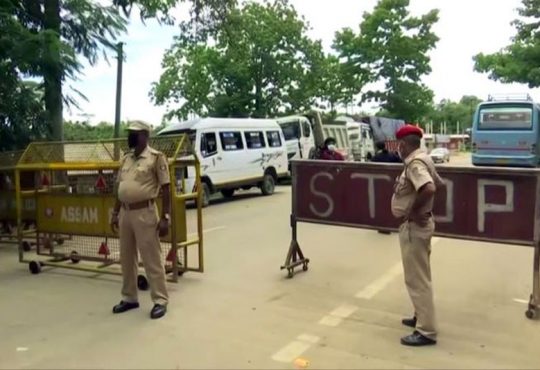 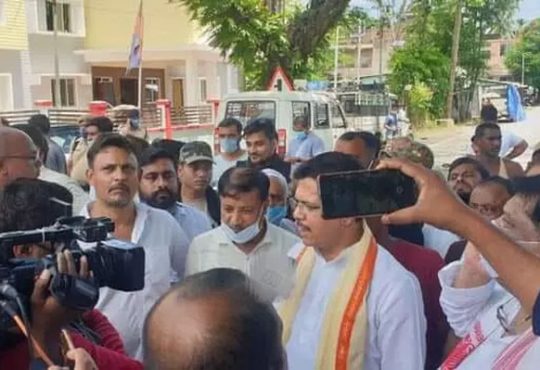