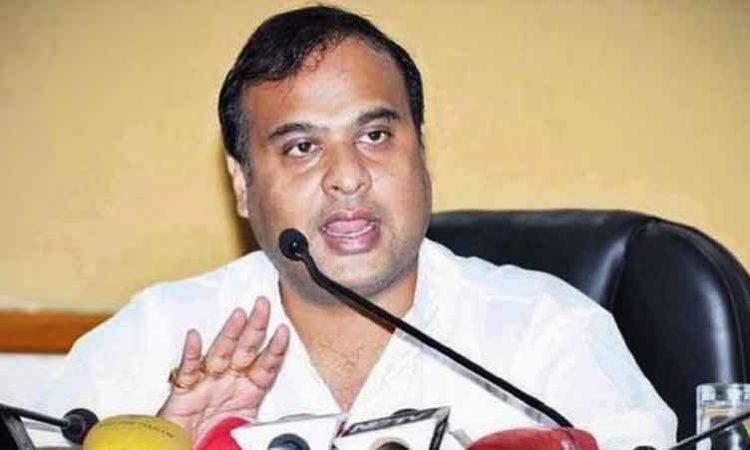 Guwahati, May 17: Assam Chief Minister Himanta Biswa Sarma on Monday directed the Water Resources Department officials to take urgent steps to complete most of the ongoing schemes within this month to minimise the damage caused by flood to people and property.

At a review meeting, the chief minister also asked the department to strengthen vulnerable points in embankments across the state on a war footing, official sources said.
A large part of Assam’s geographical area is flood- prone and more than one wave of flood ravage this zone almost every year.
Dredging could bring satisfactory results in reducing the impact of flood, the chief minister said and directed the department to identify rivers that cause maximum havoc during floods and examine the feasibility of dredging in those rivers.
Emphasising the need for timely completion of projects maintaining quality, he directed the officials to prioritise works to ensure the best use of financial and human resources.
Sarma also asked them to take up a time-bound and technology-oriented approach while implementing flood protection schemes, according to the sources.

The chief minister further instructed the department to submit a draft proposal outlining the areas for improvement apart from innovative and technologically sound systems to make the department more efficient.
He also directed the department to develop an accountability mechanism to ensure judicious utilisation of public money.
Water Resources Minister Pijush Hazarika and senior officials were present in the meeting. (PTI)