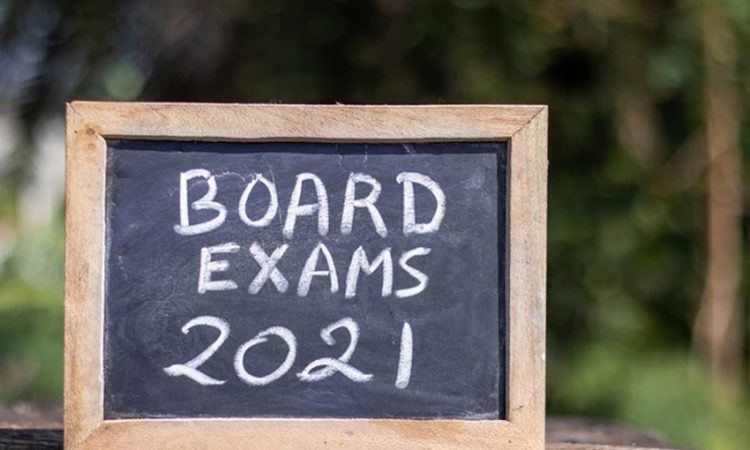 Guwahati, June 16: The Assam Cabinet on Wednesday recommended against conducting the Class 10 and 12 board examinations in the wake of the COVID-19 situation in the state.

A final decision in this regard would be taken on Friday at a meeting between the education department and various other stakeholders.
“The cabinet suggested it would not be possible to conduct the High School Leaving Certificate (HSLC), High Madrassa and Higher Secondary final year examinations, keeping in mind the prevailing positivity rate,” Water Resources Minister Pijush Hazarika told reporters after the meeting chaired by Chief Minister Himanta Biswa Sarma.
Sarma had last week said dates for the board examinations would be announced soon, but the tests would be conducted only if the positivity rate was less than two per cent.
Assam reported a positivity rate of 2.57% on Tuesday.
The cabinet also decided to disallow home isolation for coronavirus patients not having separate accommodation facilities at their residences, Hazarika said.
Four new forensic laboratories would come up in the state, he said.

A decision was taken to empower the Social Welfare Department to procure rice directly from the Food Corporation of India for the Supplementary Nutrition Programme (SNP), Hazarika added. (PTI)