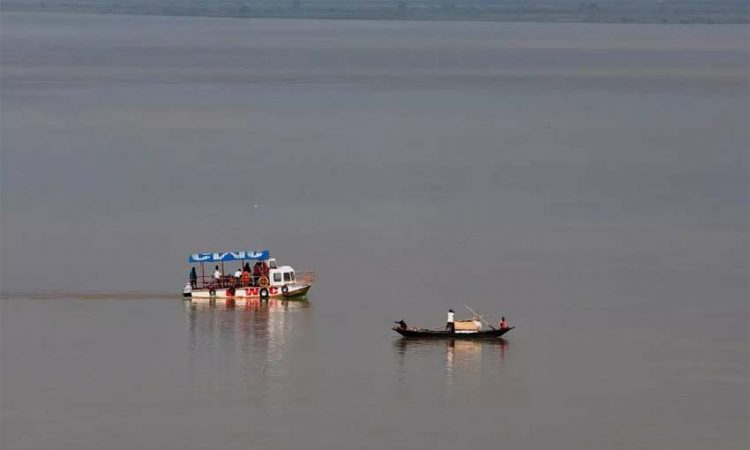 Karimganj, May 27: The bodies of two persons, who went missing following a boat capsize in the Sonbeel wetland, were recovered on Thursday following a 15-hour search and rescue operation in Assam’s Karimganj district, police said.

A joint search operation was launched by deep divers from Karimganj and Badarpur and an SDRF team with support from Fire and Emergency Services staff, after the boat capsized in the wetland on Wednesday evening, Superintendent of Police Mayank Kumar said.
Three persons in the boat had managed to swim to safety, while a 50-year-old woman and a 10-year-old girl went missing.
The search operation was launched last evening, and the two bodies were recovered after a 15-hour search, he said.
The bodies of the deceased have been sent for postmortem.
The circumstances leading to the mishap will be probed by the District Disaster Management Authority, an official said. (PTI) 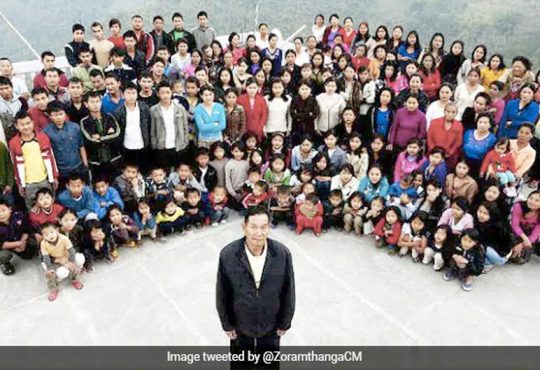 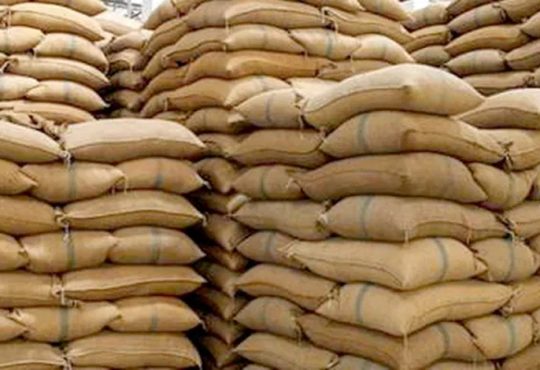 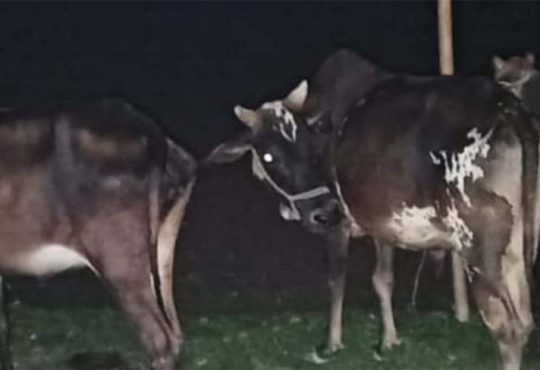 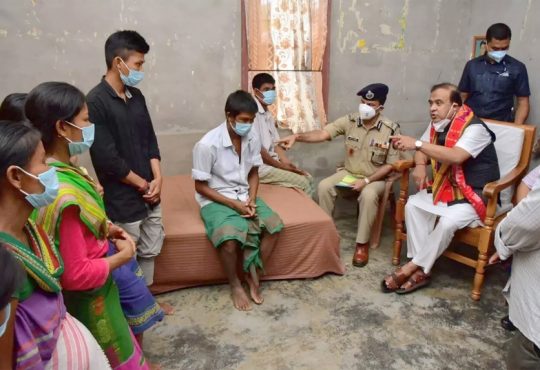