Guwahati, September 3: The Assam Assembly on Thursday passed three bills to create separate autonomous councils for Moran, Matak and Koch-Rajbongshi communities in the state.
The Moran Autonomous Council Bill, 2020, The Matak Autonomous Council Bill, 2020 and The Kamatapur Autonomous Council Bill, 2020 were tabled on March 24, the last day of the Budget Session this year.
Though the bills related to Moran and Matak were passed without any objection, the opposition and one member of the BJP objected to the nomenclature of the third one and requested the government to change it to the Koch-Rajbongshi Autonomous Council Bill, 2020.
“All the autonomous councils in Assam are named after the respective communities like Rabha-Hasong, Tiwa, Mising, Moran, Matak. But Kamatapur is a geographical area, which stretches up to Cooch Behar. There may not be any issue today, but 25 years later it may face legal hurdles,” AIUDF MLA Mamun Imdadul Haque Chawdhury said.
He also said that people may interpret it falsely that the Assam government is dividing the state in the name of regions.
Congress MLA Abdur Rashid Mandal said of 69 lakh Koch-Rajbongshi people living in Assam, only three lakh are in Kamatapur as defined in the bill.
“So this bill should cover the entire Assam. I also request to increase the number of seats to 60 from the proposed 30,” he added.
The Leader of the Opposition Debabrata Saikia proposed to create a satellite council for the development of the Koch-Rajbongshi population instead of fixed geography.
BJP’s Ashwini Ray Sarkar requested the government to change the name to “Kamatapur Koch-Rajbongshi Autonomous Council” and include all the people of the community across the state.
Congress legislator Wazed Ali Choudhury said there was a big movement to create a separate state of Kamatapur. So, is the council a recognition of the Kamatapur state? If so, then we have strong objections… We don’t have any problem in having a council for Koch-Rajbongshi people.”
Putting forward the government’s view, Welfare of Plain Tribes and Backward Classes Minister Chandan Brahma said no community should feel threatened because of creation of the Kamatapur Autonomous Council.
“There is a need to create a Kamatapur council for the welfare of Koch-Rajbongshi people. The basic principle is to develop the people living in the undivided Goalpara district, excluding the Bodoland Territorial Council and Rabha-Hasong council’s areas,” he added.
With the government not accepting the opposition’s demand to change the name of the bill, the Speaker Hitendra Nath Goswami put the proposals for voting and subsequently it was defeated in numbers. (PTI) 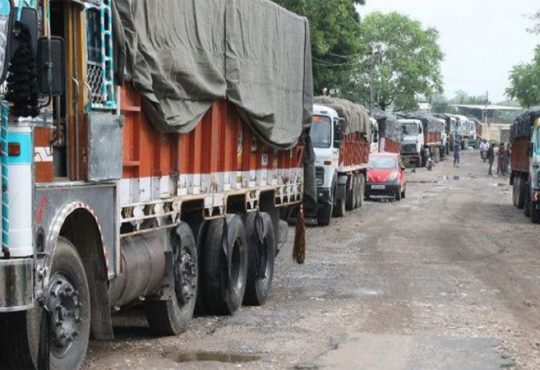 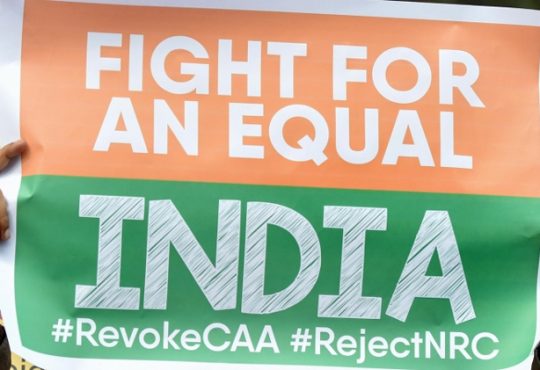 KSU puts up ‘communal’ banners, police pulls them down 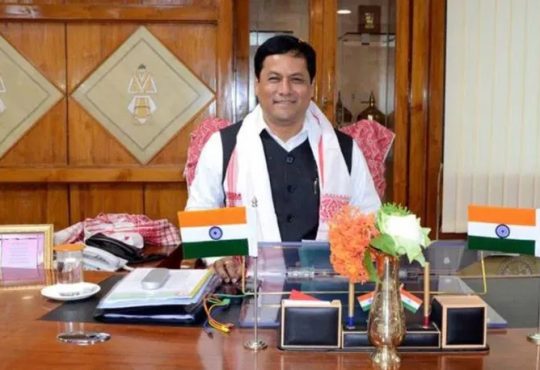 BTC to be under Assam governor’s rule till polls