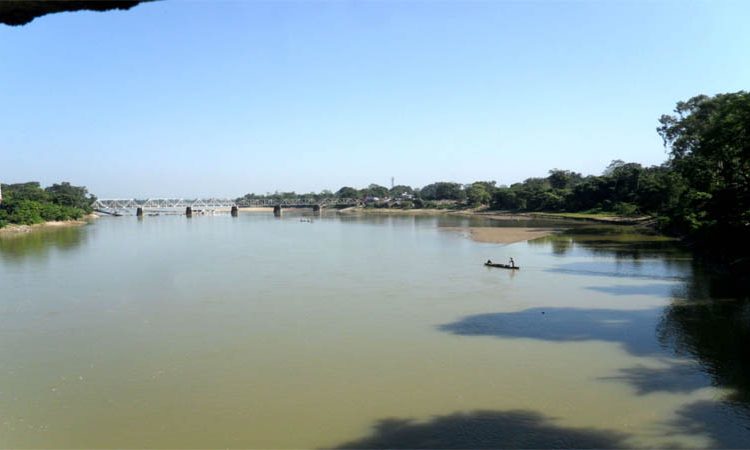 Jorhat (Assam), January 27: At least four people, including two minors, have drowned after a country boat capsized in the Brahmaputra river in Assam’s Jorhat district, officials said on Wednesday.

The incident took place on Tuesday when a few members of a picnic party went for a river cruise on a country boat, they said.
SDRF’s Jorhat station officer Bidyut Gogoi said around 12 people were on the boat when it capsized. Locals rescued some people on another country boat, of whom two are undergoing treatment at Jorhat Medical College and Hospital (JMCH).
The bodies of four people were recovered near Baghmora picnic spot on Wednesday morning, Jorhat Deputy Commissioner Roshni Aparanji Korati said.
The deceased have been identified as Paban Rai (30), Rajiya Tigula (24), Sahil Chauhan (15) and Sufiyan Chauhan (9), she said.
“I have ordered a magisterial inquiry into the incident and asked for submission of the report within 15 days,” Korati told PTI.
“West Revenue Circle Officer Uday Shankar Dutta will find out the reasons behind this accident and ascertain whether there was any lapse on anybody’s part,” she added. (PTI)