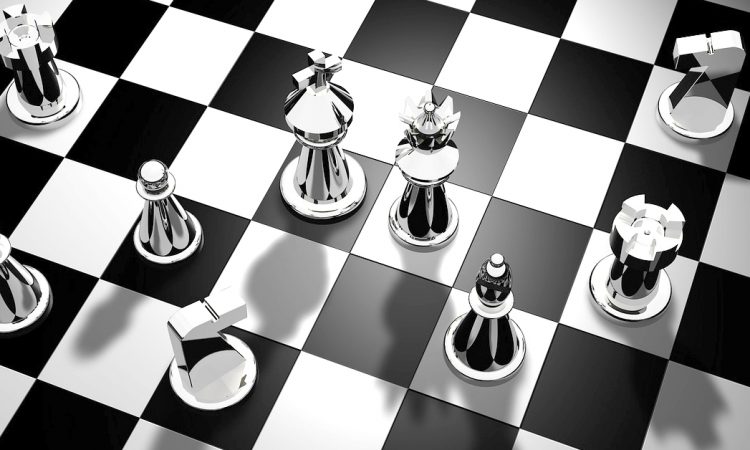 CHENNAI, October 23: The top-seeded Indian women’s team on Friday stormed into the semifinals of the Asian Nations (Regions) Online Cup 2020 Championship, while their male counterparts eked out a fighting win over Mongolia to secure the last four berths.
The Indian women made short work of Kyrgyzstan in the last-eight round, winning the two match-ups easily — 4-0 and 3.5-0.5 — after having topped the preliminary Swiss system phase.
The Indian women will face Mongolia in the semifinal on Saturday.
The Indian men, on the other hand, were given a tough fight by Mongolia.
Both the matches ended with a similar 2.5-1.5 scoreline in favour of India.
The Indian men will take on Iran in Saturday’s semifinal.
Young woman Grandmaster R Vaishali continued her good run, winning both her matches. She beat Alexandra Samaganova while Padmini Rout and PV Nandhidhaa too registered two victories.
Bhakti Kulkarni dropped half a point to Begimai Zairbek Kyzy in the second match as the Indians underlined their superiority.
Vaishali was in impressive form in the preliminary round with a score of 6.5 from nine rounds to land the gold for the top board while captain Mary Ann Gomes claimed the gold for fifth board with five wins from as many games.
Padmini Rout took silver for third board with 7.5 points from nine matches.
Experienced K Sasikiran took silver for the second board with a score of 8/9.
The men’s quarterfinals saw the Indian men face a strong challenge from Mongolia.
In the first match, Nihal Sarin went down to Ganzorig Amartuvshin after a tough fight while SP Sethuraman and Sasikiran posted wins over Tsegmed Batchuluun and Sugar Gan-Erdene respectively while captain Surya Sekhar Ganguly drew with Sumiya Bilguun.
In the second match, B Adhiban played on the top board and outclassed Ganzorig Amartuvshin while Sarin beat Sumiya Bilguun.
Sasikiran played out a draw against Gan-Erdene to secure the win though Ganguly suffered a defeat against Batchuluun.
The tournament will conclude with the finals on October 25. (PTI)