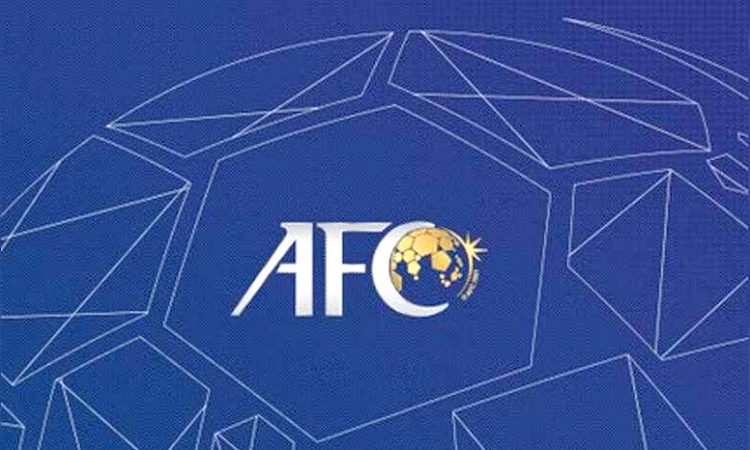 HONG KONG, November 11: Asian football’s governing body has said it will attempt to complete its second round of qualifying for the 2022 World Cupby the middle of June as officials continue to try to overcome disruption caused by the ongoing COVID-19 pandemic.
The Asian Football Confederation made the announcement after a meeting of its competition committee on Wednesday, saying the goal was to play the remaining qualifiers by June 15.
Qualifying matches for the 2022 World Cup finals in Qatar have been suspended since March, with four rounds in the second phase postponed, while the third round, which had been due to start in September, had been halted indefinitely.
“It was agreed that all the Asian Qualifiers Round 2 matches should be completed by June 15, 2021 with Match Day 7 and 8 in March 2021 and Match Day 9 and 10 in June 2021 with the Final Round of the Asian Qualifiers beginning in September 2021,” the AFC said in a statement.
The AFC also said that the third phase of qualifying, which will ultimately determine four of Asia’s places at the finals, should be completed by March 2022.
The top two teams in each of the two groups of six nations featuring in the third phase of qualifying will go through.
The third placed teams will meet in a one-off playoff in May 2022. The winner of that match will advance to an intercontinental playoff the following month. (Reuters)