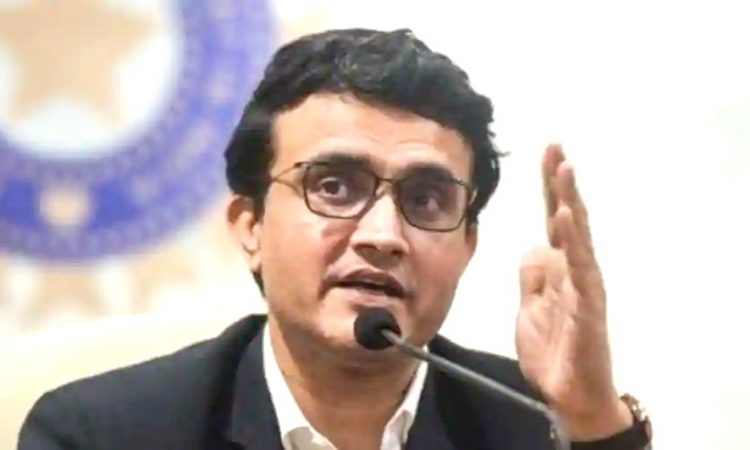 New Delhi, July 8: The Board of Control for Cricket in India (BCCI) president Sourav Ganguly on Wednesday confirmed that the Asia Cup 2020, which was slated to be played in the UAE in September, has been cancelled due to COVID-19 pandemic.
While the fate of the tournament was hanging by a thin thread, Ganguly pulled the curtains off to confirm the cancellation of the tournament. Ganguly’s comments come days ahead of the Asian Cricket Council (ACC) meeting scheduled to take place on July 09.
Ganguly, who turned 48 on Wednesday, confirmed the news during an Instagram live session with Vikrant Gupta. “Asia Cup has been cancelled,” said the BCCI president. The former Indian captain further said that it is still unclear when the Indian players will return back to action.
The BCCI president even congratulated the ECB and Cricket West Indies for going ahead with the three-match Test series, which also has become the first international rubber to be played post the COVID-19 break. International cricket, like every other sport, witnessed an unprecedented halt due to the coronavirus outbreak.
Team India was last seen in action during the Test series against New Zealand with their three-match ODI series against South Africa in March getting postponed mid-way after the washed-out first game in Dharamsala.
“It’s difficult to say which will be India’s first international series. We’ve done our preparations but we can’t do much till we know the government rules. We are not in a hurry because the health of players is of the utmost importance. We are monitoring things monthly,” said Ganguly.
Ganguly further spoke about the importance of IPL for the financial structure of the BCCI. While he didn’t go in-depth about the money-spinning T20 tournament, it seems like the window is clear for the IPL 2020 in September-November. (Courtesy: wion)