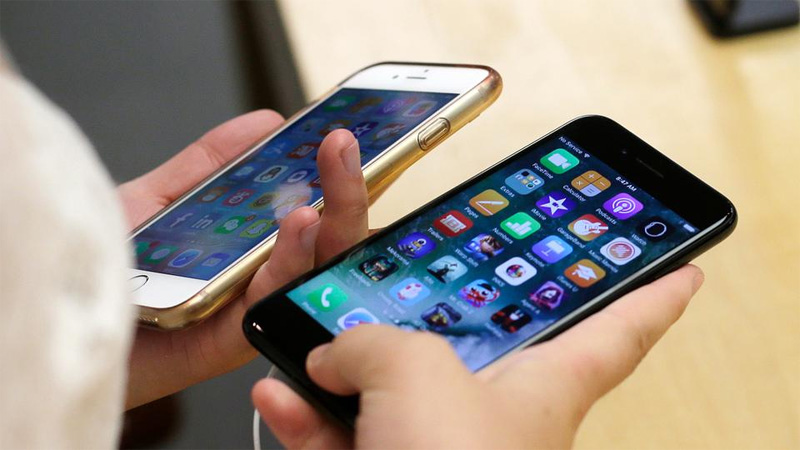 Even as Disney, HBO and Apple lavish billions on content to gatecrash TV streaming wars, social networks like Facebook, YouTube and Snapchat are creating their own original shows to get their piece of the advertising pie.
Historically, these three social networks are better known for hosting user-generated content.
But in recent years, each has invested in scripted programming which is free to view — unlike the streaming giants, who charge subscriptions.
At one stage, YouTube planned to charge for shows such as Karate Kid spin-off Cobra Kai and Generation Z comedy Liza on Demand using its premium service. But it backtracked this year.
Free access “gives advertisers more opportunities to engage with a broader audience … and align with top Hollywood talent and YouTube creators,” the company said in May.
For YouTube, which has at times been condemned for the questionable content posted by users, offering high-quality series with production values matching conventional television also burnishes its reputation.
Mark Beal, a Rutgers professor who wrote a book (”Decoding Gen Z”) on the generation born since the mid-1990s, said young people “do not respond to traditional advertising.”
But they may be more receptive to branding tied to original content on platforms such as YouTube, he said.
Still, after its ambitious burst of content, YouTube has slowed down its original production, scrapping multiple new and existing programs to focus on a few successful shows.
Quality not quantity also appears to be Facebook’s strategy on scripted shows.
In mid-October, Facebook released Limetown, a web drama starring Jessica Biel based on a popular podcast of the same name.
In addition to boosting the social network’s image with qualitiy content, the show helps drive its Facebook Watch video platform.
Both Limetown and Elizabeth Olsen-starring flagship show Sorry for Your Loss benefit from and drive interaction among Facebook’s nearly 2.5 billion monthly users. “That, to me, is the most exciting part,” Michelle Purple, co-producer of Limetown, said at the Toronto film festival in September.
Quick bites
“From week to week, audiences can have their water cooler moment together and talk about what happened, and what they think is going to happen.”
“Sorry for Your Loss” tackles themes of grief, and moderators are on hand to offer online psychological support for users seeking help.
Both dramas are dark in tone and intended for older audiences, reflecting Facebook’s demographic compared to younger platforms, such as Snapchat and TikTok.
While Snapchat also produces fictional programming to increase user interactions and time spent on its platform, it does so in its own distinctive way.
Episodes are typically only a few minutes long, shot at a frantic pace with flashy visual effects, and are filmed vertically to suit smartphone viewing.
And unlike YouTube and Facebook, Snapchat is not skimping on quantity.
In April, it announced six brand new scripted shows, followed by a further three in September, on top of those already available including sorority hacking comedy Kappa Crypto and supernatural mystery The Dead Girls Detective Agency.
Though a long way from the $15 million per episode Apple TV+ is throwing at flagship series The Morning Show, parent company Snap is still happy to spend up to $50,000 per episode, according to media website Digiday.
“Mobile is now the dominant medium for telling stories and consuming content,” said Snapchat original content head Sean Mills at a summit in April.
“This transformation is creating massive new opportunities.”