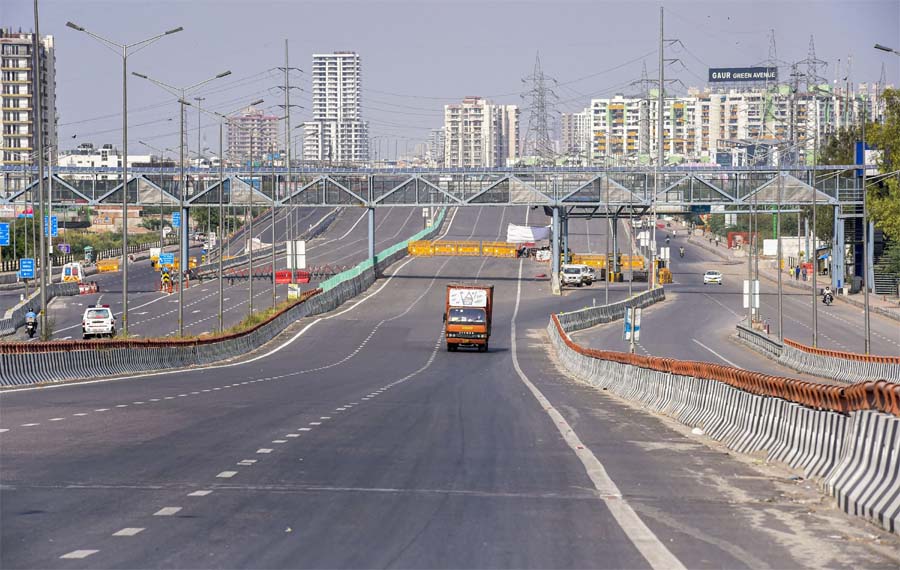 PM cautions against any laxity in COVID-19 fight

Gangster Vikas Dubey killed in encounter in UP: Police

In a first, Donald Trump likely to wear a mask; US?Covid-19 tally soars past 3.1 million mark

China to hit US with ‘reciprocal measures’ over Xinjiang sanctions

Me Too movement: Seoul mayor takes his own life after being accused of sexual harassment

If you want to resume playing cricket, approach ECB: PCB to Kaneria

Total lockdown in Peren to be relaxed from July 12