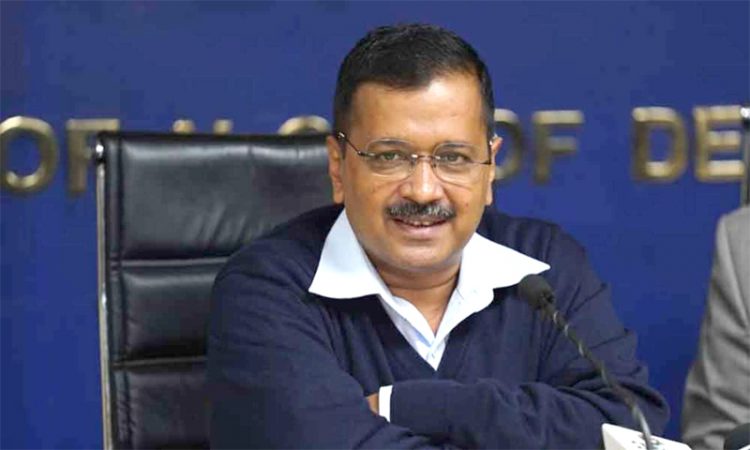 New Delhi, September 12: Delhi Chief Minister Arvind Kejriwal was re-elected as the national convenor of the AAP for the third time at the national executive meeting of the party on Sunday, according to an official statement.

Party leaders Pankaj Gupta and N D Gupta were elected as secretary and treasurer, respectively, it said.
The office bearers have been elected for a tenure of five years.
The national executive of the Aam Aadmi Party (AAP) had elected a new 34-member executive body, which included Kejriwal, on Saturday.
In its first meeting held on Sunday virtually, the newly elected national executive of the party proposed to appoint a national convenor, national secretary and national treasurer, the statement said.
“All the executive members unanimously agreed to elect senior party leader Arvind Kejriwal as the national convenor. The national executive members unanimously elected senior leader Pankaj Gupta as national secretary and N D Gupta as national treasurer,” the statement added.
The executive members include senior AAP leaders Manish Sisodia, Satyendar Jain, Imran Hussain, Rajendra Pal Gautam, Raghav Chadha, Atishi, Rakhi Birla among others.
The statement said the body unanimously agreed to Kejriwal’s name as the national convenor.
“Kejriwal stood for the party and its ideology even in the most unprecedented times and it would be the wisest decision to elect him for the third time consecutively,” the statement said.

In the next national executive meeting, there will be discussions on the upcoming state assembly elections and current political scenario of the country, the statement added. (PTI)