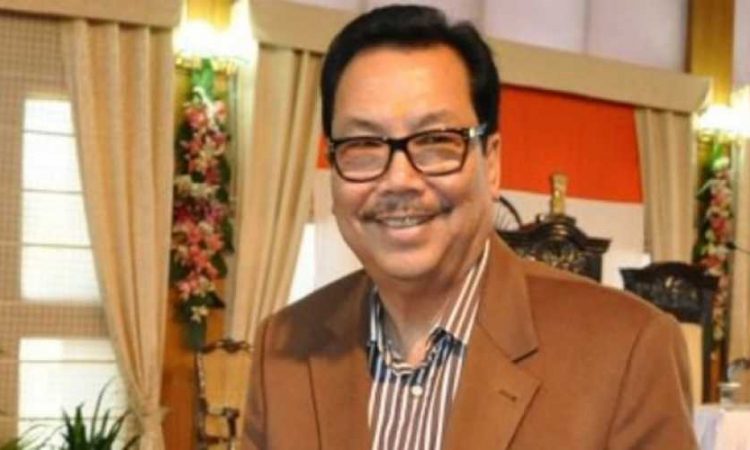 Itanagar, January 18: Arunachal Pradesh Deputy Chief Minister Chowna Mein on Monday requested the Centre to help the state develop its border areas to prevent the migration of locals who act as a deterrence against “foreign misadventure”.
Mein, while virtually attending the pre-budget meeting of all states and Union territories with Union Finance Minister Nirmala Sitharaman, stressed the need to develop the border areas the state shares with China, Myanmar and Bhutan.
“It is of critical importance that areas near the India-China border be rapidly developed and road connectivity improved so that a permanent and patriotic border population acts as a check against any foreign misadventure,” he said.
Mein, also the state finance minister, requested Sitharaman’s support for the Centre’s approval of a comprehensive scheme for infrastructure development along the India-China border in the state.
Noting that the state has been deprived of externally-aided projects, he requested the Centre to release funds under central schemes without any conditionality.
He pressed for the extension of social security schemes and banking services to cover all beneficiaries to ensure financial inclusion.
Mein said the state government’s focus now is on the effective management of the COVID-19 situation, saving lives and providing sustainable livelihoods to the people. (PTI)