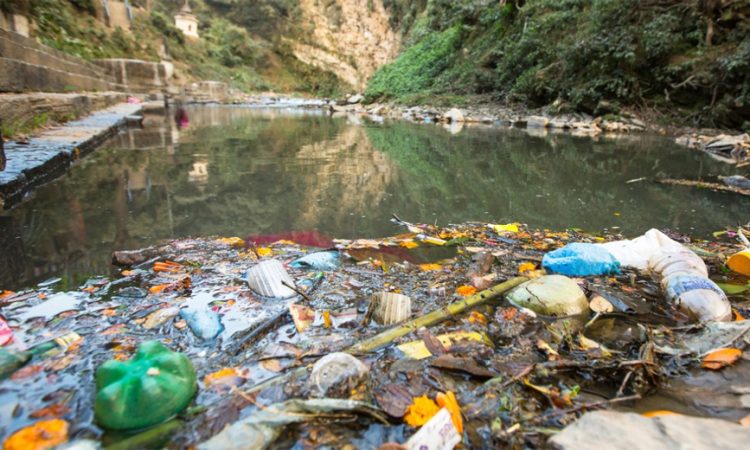 Itanagar, November 26: An NGO working towards river and environmental conservation has urged the Arunachal Pradesh government to set up a nodal agency for the conservation of water bodies in the state, as per an NGT directive.

The National Green Tribunal has recently directed all states and Union territories to designate nodal agencies for restoring water bodies within their respective jurisdictions.
Itanagar-based NGO ‘Youth Mission for Clean River- Arunachal Pradesh’ chairman S D Loda had on Wednesday written a letter to state Environment, Forest and Water Resources Minister Mama Natung in this regard.
“Timely intervention of the state government will enable the authorities concerned to meet the NGT deadline of holding the nodal agency’s meeting before January 31 next year to take stock of the situation and plan further steps, besides submitting periodical reports to the Union Jal Shakti Ministry before February 28,” the letter read.
Loda said the NGT had ruled on November 22 that the state has to act as a trustee of the water bodies to protect them for public use for current and future generations.
This makes the state government responsible for monitoring steps for restoring water bodies at least thrice in a year, he said.
The organisation has urged the minister to take action to address river pollution.
“Rivers, forests, minerals and such other resources constitute a nation’s natural wealth. These resources are not to be frittered away and exhausted by any one generation.
“Water bodies maintain a delicate ecological balance and they need to be protected for a proper and healthy environment,” he added. (PTI) 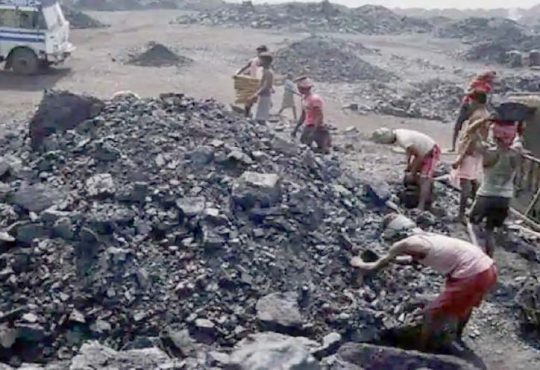