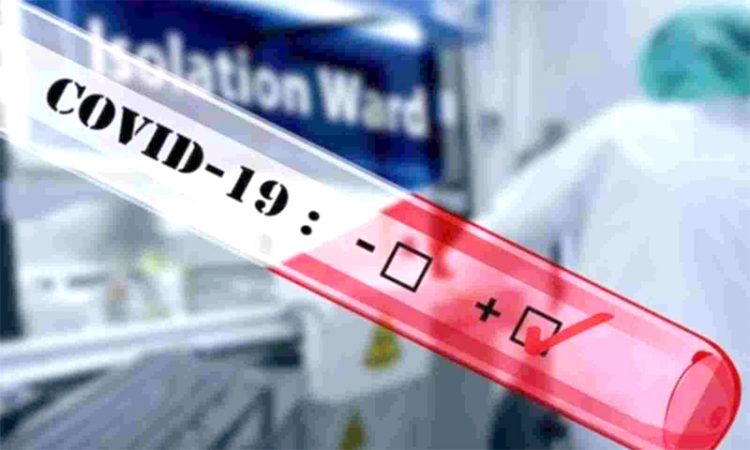 Itanagar, November 13: Arunachal Pradesh’s COVID-19 tally rose to 15,701 as 44 more people, including four security personnel, tested positive for the infection, a health department official said on Friday.
The death toll increased to 47 after a 61-year-old man from Tirap district succumbed to the infection, State Surveillance Officer (SSO) Dr Lobsang Jampa said.
“The COVID positive patient died on Wednesday due to acute respiratory failure. He was also suffering from malignant bowel obstruction,” the official said.
Of the new cases, 13 were reported from the Capital Complex region, seven from West Kameng district, five from Changlang and four from East Siang, the SSO said.
Three fresh cases each were also registered in Upper Subansiri, Lohit and Upper Siang, two each in Lower Dibang Valley and West Siang and one each in Lepa Rada and Longding, he said.
“Two new infections were detected through TrueNat method, one through RT-PCR and 41 through rapid antigen tests,” Jampa said, adding that the positivity rate in the state currently stands at 9.48 per cent.
Barring seven, all new patients are asymptomatic and have been shifted to COVID Care Centres, he said.
Altogether 88 people were discharged from hospitals on Thursday, taking the total number of recoveries to 14,214, Jampa said.
The recovery rate among coronavirus patients in the state currently stands at 90.52 per cent.
Arunachal Pradesh now has 1,440 active coronavirus cases, the official said.
The Capital Complex region, comprising Itanagar, Naharlagun, Nirjuli and Banderdewa areas, has the highest number of active cases at 843, followed by West Kameng (85), Shi-Yomi (65), East Siang and Lower Dibang Valley (63 each), Jampa said.
The state has so far tested 3,39,487 samples for COVID-19, including 1,207 on Thursday, the SSO added. (PTI)