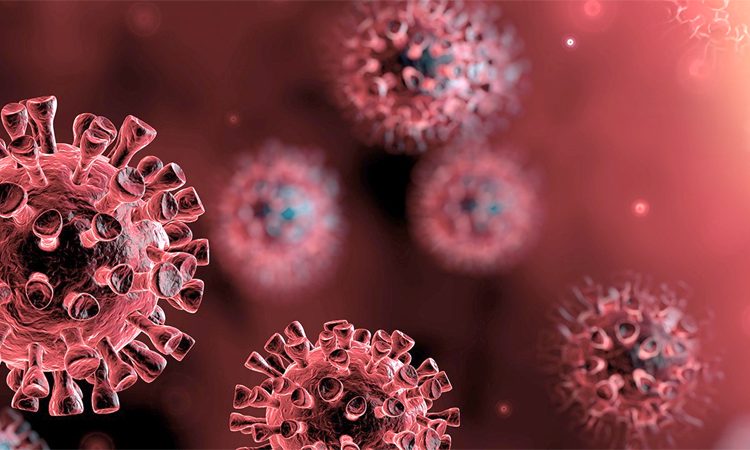 Itanagar, November 21: Arunachal Pradesh for the seventh consecutive day reported more COVID-19 recoveries than fresh cases as 70 patients were cured of the disease while 25 new infections pushed the tally to 16,001, a health department official said on Saturday.
A total of 14,870 people have been discharged from hospitals so far, implying a recovery rate of 92.93 per cent, State Surveillance Officer (SSO), Dr Lobsang Jampa said.
Arunachal Pradesh now has 1,082 active cases with positivity rate at 7.07 per cent, while 49 people have succumbed to the infection so far with a fatality rate in the state at 0.30 per cent, he said.
Of the 25 new COVID-19 cases, five were reported from West Kameng, four each from the Capital Complex region and West Siang and three from Changlang, the official said.
Two cases each were also recorded in Tawang and East Siang and one each in Pakke Kessang, Upper Subansiri, Lower Subansiri, Lower Dibang Valley and Upper Siang district respectively, the SSO said.
Barring seven, all the patients are asymptomatic and have been shifted to Covid Care Centres, he said.
“One new infection was detected through True Nat test while 24 were detected through Rapid Antigen Tests,” Dr Jampa said.
The Capital Complex region, comprising Itanagar, Naharlagun, Nirjuli and Banderdewa areas, have the highest number of active cases at 707, followed by West Kameng (92), East Siang (39), Lower Dibang Valley (33) and Lepa Rada (31), the official said.
The state has so far tested 3,48,960 samples, including 1,223 on Friday. (PTI)