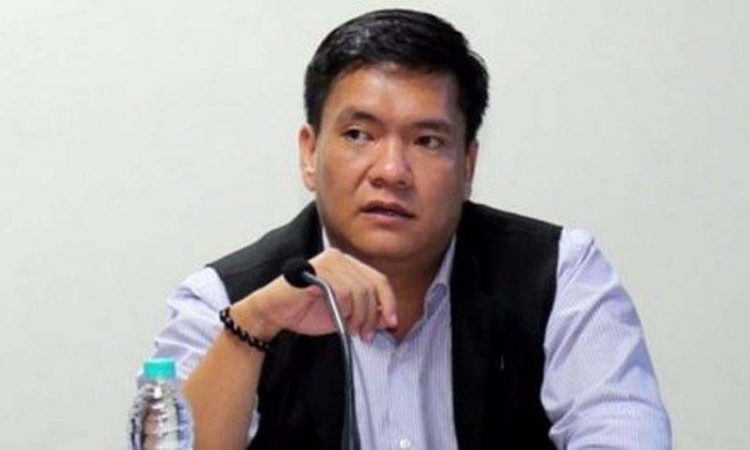 Itanagar, January 20: Arunachal Pradesh Chief Minister Pema Khandu deeply mourned the death of former Governor Mata Prasad on Wednesday.
Prasad, 95, had served as the governor of Arunachal Pradesh from October 21, 1993 to May 16, 1999.
“The news of the sad demise of Dr Mata Prasad, the eighth and the longest serving Governor of Arunachal Pradesh came as a shocker to me. He had held the helms of the state in its transitional phase from where we have had an eventful journey of progress and ably emerged as a distinct and determined state, rubbing shoulders with our peers with pride,” he said.
During his tenure as the governor of Arunachal Pradesh, Prasad inaugurated the Upper Siang district, the office of Divisional Commissioner and Deputy Inspector General for East and West of the state at Namsai and Ziro. The famous Darbar Hall of the Raj Bhavan was also constructed during his tenure, Khandu said.
Prasad authored a book on Arunachal Pradesh in Hindi titled ‘Manoram Bhoomi Arunachal’.
“In his demise, the country has lost a dedicated and sincere administrator who set pinnacles in his chosen career.
I believe, leaving this mortal world will not diminish the love and affection showered on him by the people and his soul will remain immortal,” Khandu said.
Prasad, a senior Congress leader, died at a hospital in Lucknow in Uttar Pradesh following a multi-organ failure. (PTI)