NEW DELHI, February 8: Criticising Congress for promising to withdraw Triple Talaq Bill, Union Minister Arun Jaitley Friday said that incidents like the Bareilly “Nikah-Halala”, which shook conscience of people, ought to be made unconstitutional.
According to reports, a woman, who was divorced twice by her husband in Bareilly, was forced to undergo nikah-halala as per Islamic law – on the first occasion with her father-in-law and on the subsequent occasion with her brother-in-law.
Under nikah-halala, a man cannot remarry his former wife unless she marries another man, consummates the marriage, gets a divorce and observes a period of separation period called ”iddat”.
“Unfortunately, when human conscience should have been repelled while reading this news in the morning newspapers; the AICC President Rahul Gandhi and his coterie, while addressing a minority convention, promised to withdraw the bill pending in parliament, penalising Triple Talaq,” Mr Jaitley said in a Facebook post titled ‘Does the Bareilly “Nikah-Halala” not shock your conscience?”
The late Rajiv Gandhi committed a monumental mistake in legislatively overturning the Shah Bano judgment of the Supreme Court, which guaranteed maintenance to all Muslim women, the minister said.
This “allowed deserted women to be driven to poverty and destitution.”
32 years later, Jaitley added, “his son has taken another retrograde step to drive them not merely into destitution, but also to live a life which is an antithesis of human existence. The Muslim woman in Bareilly has been forced into animal existence.”
“Votes are important, so is fairness. Political opportunists only look at the next day’s headlines. Nation-builders look at the next century.” (PTI) 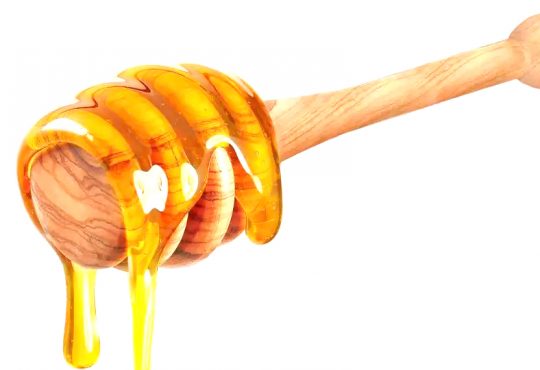 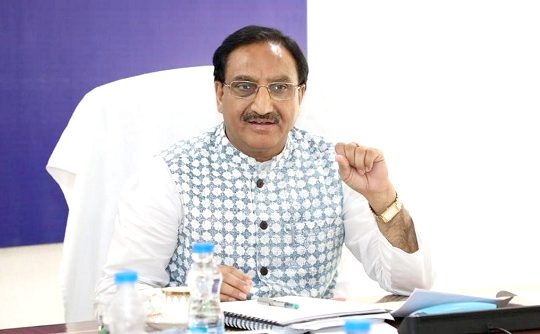 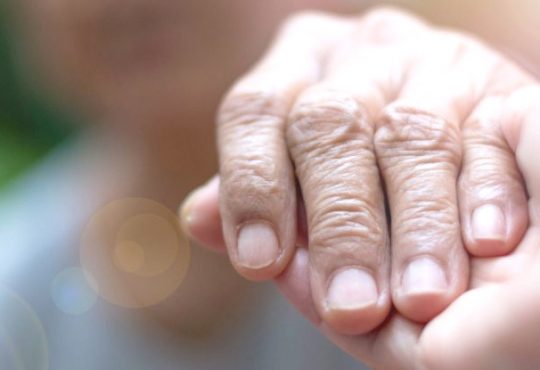 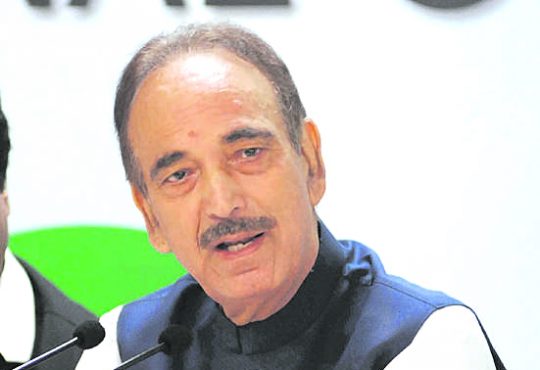