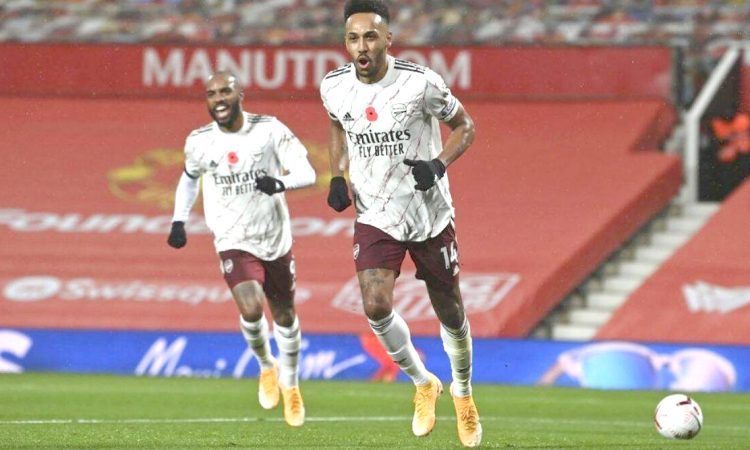 MANCHESTER, November 2: Tottenham Hotspur moved above Everton into second place in the Premier League after substitute Gareth Bale gave them a 2-1 win over Brighton & Hove Albion on Sunday while Carlo Ancelotti’s side fell to a 2-1 defeat by Newcastle United.
Manchester United remain winless at home in the league this season after Arsenal enjoyed their first win at Old Trafford in 14 years thanks to a Paul Pogba foul handing Pierre-Emerick Aubameyang the chance to convert a penalty.
Bale came off the bench in the 70th minute and took just three minutes to decide the match with a pinpoint header from a cross by ex-Real Madrid team mate Sergio Reguilon.
Tariq Lamptey’s equaliser for Brighton had cancelled out Harry Kane’s firsthalf penalty.
Spurs move on to 14 points from seven games and are just two behind leaders Liverpool but manager Jose Mourinho cautioned against talk of them being title contenders.
“In 2004 when I came to England there were certain matches that the top teams knew was three points – not any more,” he said.
“Now this is the best league in the world, not just because of the top six, for every team. In the Premier League, everyone is close.
“If we drop two points we can be seventh, eighth, ninth. The Premier League is beautiful,” he added.
Ole Gunnar Solskjaer was perhaps in a less generous mood after his side’s home defeat by Arsenal left them in 15th place on seven points.
The Gunners ended their five-year wait for a Premier League away win against ‘Big Six’ opposition with a second half Aubameyang penalty giving them a 1-0 win.
Pogba’s foul on Hector Bellerin resulted in the spot kick and the Frenchman, who conceded his challenge was “stupid”, came in for criticism from Solskjaer.
“Paul knows it’s a soft penalty to give away,” said the Norwegian.
Newcastle United striker Callum Wilson scored twice to hand early season pace-setters Everton their second straight league defeat as they went down 2-1 at St. James’ Park.
Ancelotti dropped much-criticised England goalkeeper Jordan Pickford for Swedish international Robin Olsen, who is on loan from AS Roma.
Everton missed their South American creative pair James Rodriguez and Richarlison and Newcastle went ahead when Wilson scored from the spot.
Wilson added a second when he bundled home a cross from his old Bournemouth team mate Ryan Fraser five minutes from the end of normal time. Dominic Calvert-Lewin scored a stoppage-time goal for Everton but Steve Bruce’s side survived the late pressure from the Toffees.
Two superb free kicks by James Ward-Prowse, between a Jannik Vestergaard header and a Danny Ings blast, gave Southampton an entertaining 4-3 win at Aston Villa.
The Saints took the lead in the 20th minute when Danish centre back Vestergaard headed home a Ward-Prowse free kick from the left.
Ward-Prowse then hammered in a superb free kick from 25 metres in the 33rd minute before he curled another one past keeper Emiliano Martinez on the stroke of halftime.
Ings made it 4-0 with a spectacular shot into the top corner in the 58th minute before defender Tyrone Mings pulled one back for the home side four minutes later, with a glancing header.
An Ollie Watkins penalty and a goal from Jack Grealish with the final kick of the game added some respectability to the scoreline for Villa. (Reuters) 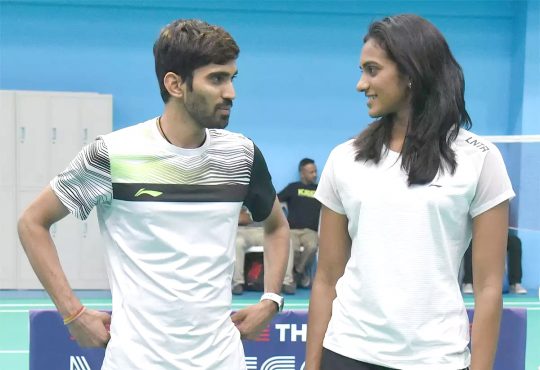 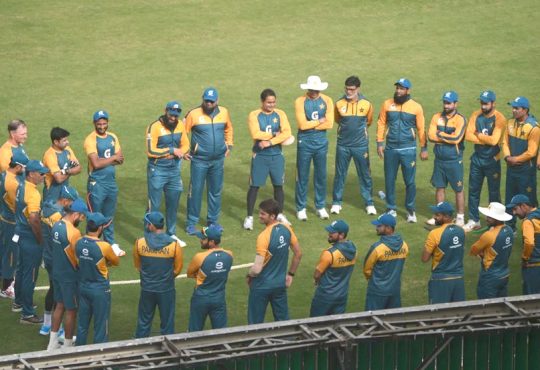 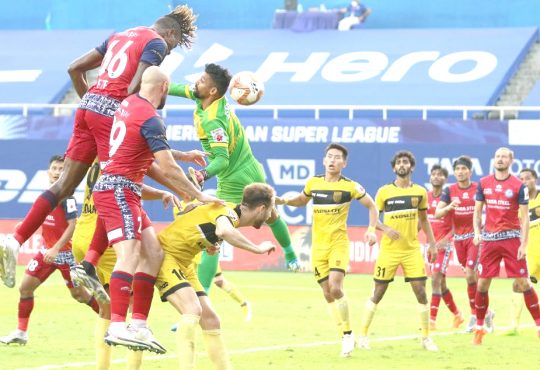 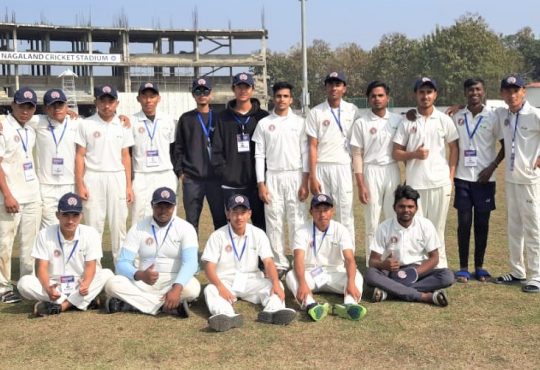