HomeInfotainmentArnold Schwarzenegger was first approached to play the villain of 2.0
Infotainment
2 years agoNovember 25, 2018No tags 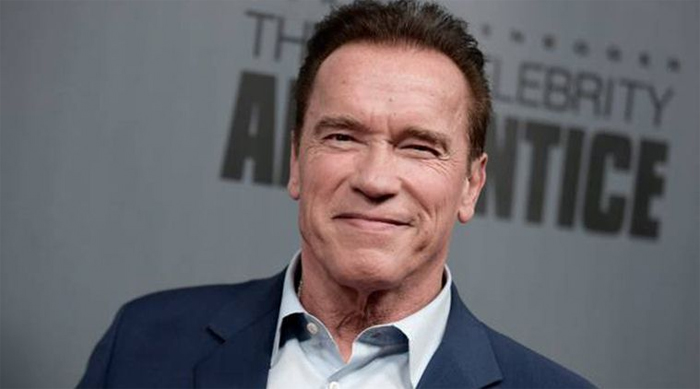 Filmmaker S Shankar said Saturday he had approached The Terminator star Arnold Schwarzenegger to play the antagonist in 2.0 but things did not work out and the role finally went to Bollywood actor Akshay Kumar.
Rajinikanth will be back in the role of Chitti in the second installment of the mega-hit Robot, which is slated to be released on November 29.
“We had thought of casting Arnold. We had talked and allotted dates also. But somehow things did not work out as the contracts of Hollywood and India are contradictory. So we thought of looking at a good cast from the Indian film industry,” Shankar said at a press conference here.
The director said Lyca (producers of 2.0) and Akshay were in talks for a remake of a film called Kathi in Hindi.
“Everyone told me to consider Akshay and I also thought it would be nice. I narrated the story to him and he said yes,” the director said.
Shankar is confident that the film would connect with everyone as it has an international theme. The technology, he said, was better than the previous film and it was the reason they decided to title the film 2.0.