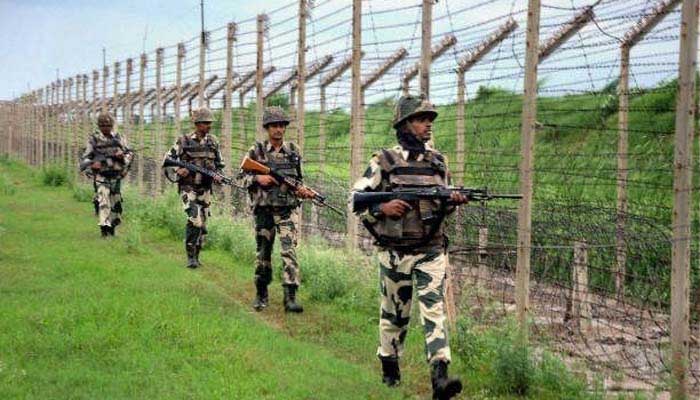 NEW DELHI, August 19: In the run up to Balakot strikes, Army chief General Bipin Rawat very categorically conveyed to the top brass of the government that his force was fully ready to deal with any ground offensive by Pakistan and take the battle into the enemy territory, top military sources said.
The Indian Army was prepared for a conventional warfare with Pakistan which would have included going inside Pakistan, the sources told PTI.
The Army chief informed the government about preparedness of his force when it was considering various options, including carrying out an aerial raid, to punish Pakistan for the Pulwama terror attack.
General Rawat, at a closed door interaction with a group of retiring Army officials on Monday, said the force was combat ready for any hostilities from Pakistan Army after the Balakot strikes, the sources said.
Explaining General Rawat’s comments, a military official said what the Army chief meant was that Indian Army was ready to take the battle into Pakistan.
The sources said Indian Army had finalised contracts to procure ammunition worth Rs 11,000 crore after the Uri terror attack in September 2016, and it has received 95% of the total order.
The Army has also finalised 33 contracts worth Rs 7,000 crore for procuring critical armaments while another set of purchases at a cost of Rs 9,000 crore is at an advanced stage.
Indian Air Force bombed terror group Jaish-e-Muhammed’s biggest training camp near Balakot, deep inside Pakistan on February 26, in response to the Pulwama attack.
Pakistan retaliated by attempting to target Indian military installations on Wednesday. However, the IAF thwarted their plans.
The Indian strike on the JeM camp came 12 days after the terror outfit claimed responsibility for a suicide attack on a CRPF convoy in Kashmir that killed 40 soldiers.
Sources said that the Indian Army has significantly improved availability of key armaments and ammunition in the last over two years, admitting that their shortage was a major issue earlier.
The availability of arms and armaments has improved significantly since the Uri attack, said a senior official.
In March last year, the vice chiefs of the three services were granted additional financial powers to carry out specific procurement to ensure operational preparedness.
In the wake of the Pulwama terror attack, the government granted emergency powers to the three services to procure weapons and military hardware to enhance their operational preparedness along the border with Pakistan.
The government also relaxed certain rules to cut delays in military purchase like allowing the three services to procure required weapons and equipment from a single vendor.
In the wake of Pakistan’s sharp reaction to India’s decisions on Jammu and Kashmir, the Army has been put on high alert along the Line of Control. (PTI)