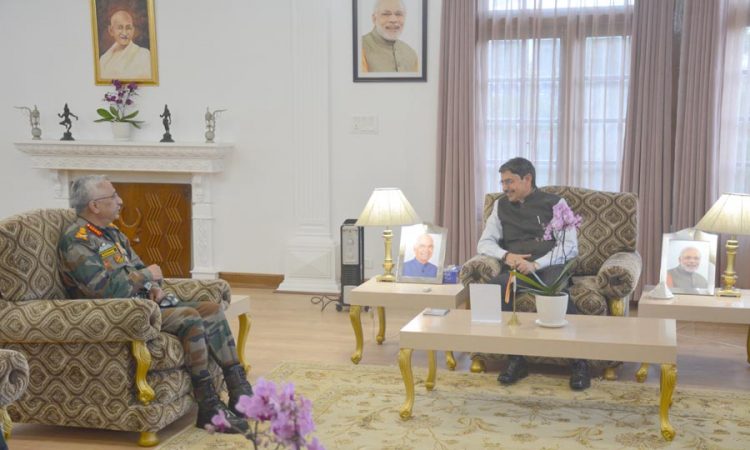 On arrival at Dimapur, the Army Chief was briefed by Lieutenant General Anil Chauhan, General Officer Commanding-in-Chief, Eastern Command, and Lieutenant General RP Kalita, GOC Spear Corps, on operational preparedness along the Northern borders as well as operations in the hinterland of Assam, Nagaland, Manipur and Arunachal Pradesh, PRO (Defence) Kohima, Lt Col Sumit K Sharma stated in a press release.
The CoAS was also briefed on the progress of the ongoing Naga Peace talks, the PRO said.
The CoAS visited various Army and Assam Rifles Headquarters in Nagaland and Manipur to make a firsthand assessment of the ground situation. He interacted extensively with the troops deployed in the remote areas and appreciated their state of operational preparedness, morale and conduct of people-friendly operations.
Later in the evening, General Naravane called on Governor of Nagaland RN Ravi and Chief Minister Neiphiu Rio to discuss prevailing security situation in the State and assured the wholehearted support of the Army and Assam Rifles in maintaining peace and tranquility in the state and ensuring security along the Indo-Myanmar border.
As part of Indian Army’s efforts in contributing towards development and equitable opportunities to all sections of the society, a new residential facility at Kohima Orphanage, to be run by Assam Rifles, will be inaugurated by the CoAS on November 25 prior to his return to New Delhi.
(Page News Service) 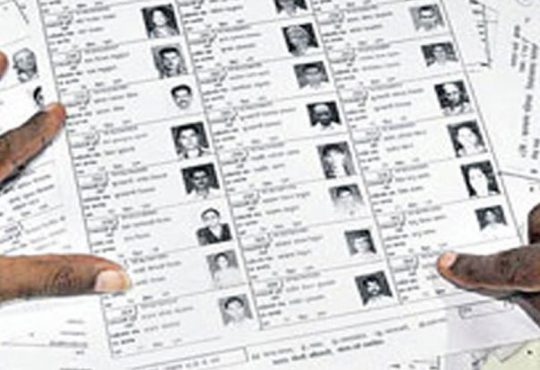