HomeInfotainmentArjun Kapoor shuts down a troll who calls him a ‘molester’
Infotainment
3 years agoSeptember 12, 2018No tags 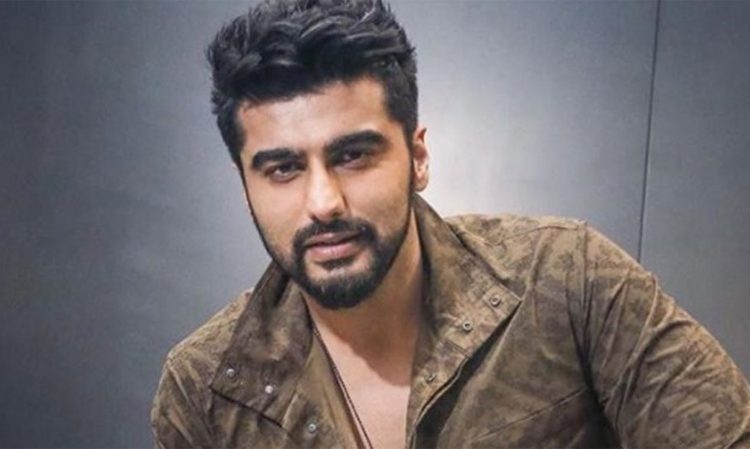 Trolls are a menace that social media has created. Every day, we hear about some celebrity being subjected to humiliation on one platform or the other. Well, a netizen wrote that Arjun Kapoor looked like a molester in the still from Namastey England’s Tere Liye still but the actor had a strong reply. He wrote: When terms like this are used lightly it signifies lack of basic human understanding of the how big a deal it is to make sure we don t take women s safety lightly or as a joke. We totally laud the actor for putting things in the right perspective. Safety of women is an issue the country is struggling with. India is labelled as one of the most unsafe places for women and such mindset is indeed worrisome.
Even trade expert Akshaye Rathi has come out in support of the actor. After the molestation incident of the Malayalam actress, Arjun came out in the open asking how does India keep its women safe. He is also a part of the global campaign, Girl Rising. He told Hindustan Times, “Growing up in an environment full of women, I ve realised the importance of women in my life. I would be nowhere if I didn t have the correct women in my life, [women] who are empowered with education, [whom] society allowed to breathe and become the people they are.