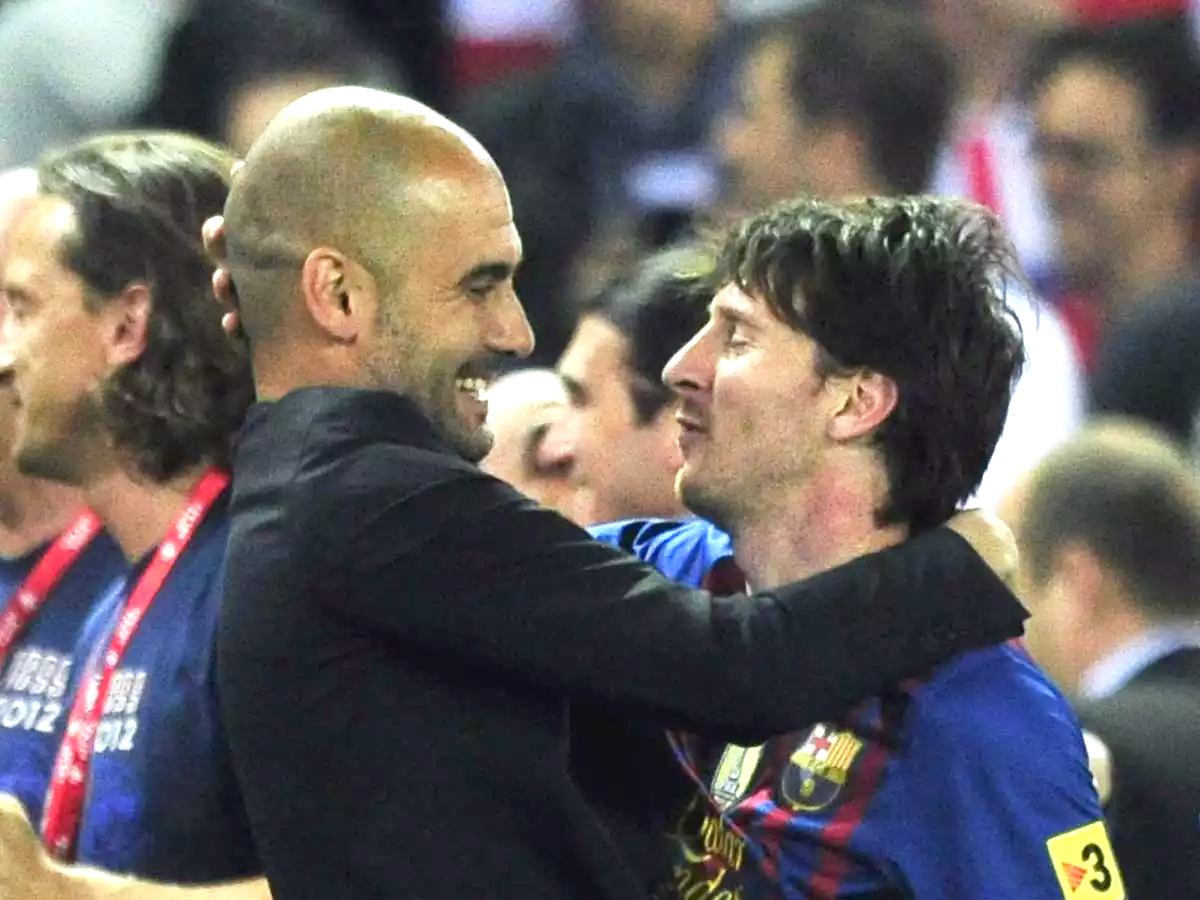 BUENOS AIRES, August 27: The news that Lionel Messi wants to leave Barcelona may have shocked the football world but his fellow Argentines back his decision and they are excited by growing reports of a reunion with coach Pep
Guardiola at Manchester City.
One of Argentina’s top newspapers reported that Messi believes his time in Barcelona is over and has decided to move to Manchester. ‘La Nacion’ said Messi was planning to talk with Guardiola to help hasten a move to England.
However, Barcelona vowed not to let go of their prize asset for nothing and a Spanish sports lawyer warned any move could involve considerable legal wrangling over Messi’s contract with the Catalan club.
The growing number of reports linking him with Manchester City sat well with fans in Messi’s homeland.
“It seems to me this is the moment for him to abandon the comfort zone that he was in,” Gustavo Lopez, a customs official walking in central Buenos Aires, told Reuters. “This is a challenge for him.
“For me, he has to go to Manchester City with Kun (Sergio) Aguero and Pep Guardiola. I think he should do it, the time is right to try and see if he can play somewhere else because until now he has always done well where he
was, so let’s now see if he can do it somewhere else.”
Manchester City are favourites to sign the six-times world player of the year who has won every major title with Barcelona.
Some of his career highlights at Barca came under the guidance of Guardiola, who is now City manager, and the prospect they might team up again is mouth-watering.
“There are always cycles (in life) and cycles come to an end and it is good that he goes down another path,” said Facundo Silva, a 45-year old hairdresser.
“As a Boca fan I’d like to see him play Boca but that’s impossible. I think that wherever Guardiola is he will do much better that now because Barcelona has practically come apart. I hope he does well at another club.”
Messi has long said he hopes to one day play at his boyhood club Newell’s Old Boys in Rosario but that appears unlikely for now.
The wise money is on the 33-year old going to a European club – Inter Milan and Paris St Germain are among those suitors mentioned – who can compete for the Champions League, a title Messi last won in 2015.
“He is at the age at the end of his career and he has to make a decision that is not about money, it’s about looking for something new,” said Horacio Uriarte. “And as he is a winner he’ll look for a club that can help him win.” (Reuters)