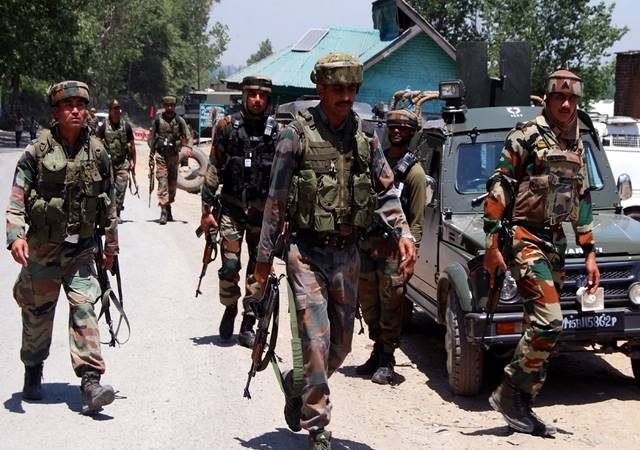 Dimapur, December 27: In an effort to curb illegal trans-border activities, the Assam Rifles is in the process of occupying number of additional locations along the Indo Myanmar Border.
The vast stretch of Indo Myanmar Border along the North Eastern states of Arunachal, Nagaland, Manipur and Mizoram is manned by the Assam Rifles. This unfenced border along very challenging terrain presents a huge challenge for the Armed forces guarding it.
According to a defence release, as part of the process of strengthening the Indo Myanmar Border, Assam Rifles has taken a number of steps to increase its presence in the remote border areas of NE. The Assam Rifles is now in the process of occupying number of additional locations all along the Indo Myanmar Border, it said.
The new move which has recently commenced aims at keeping a strict curb on illegal trans-border activities like smuggling of drugs, weapons and contraband items as also keep a check on un-authorised crossing of civilians in the border areas.
The Army through Eastern Command is responsible for the operations in the North East and coordinates the operations of Assam Rifles along this border.
(Page News Service)