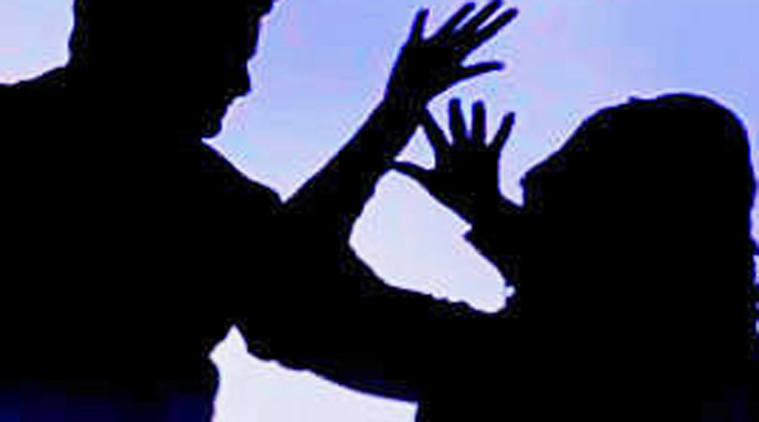 Dimapur, February 27: A personnel of Assam Rifles stationed at Medziphema was arrested for allegedly molesting a minor girl on February 26.
According to police sources, the jawan identified as Khush Kumar was caught by the public when he was allegedly molesting the minor girl at Medziphema. Later, he was taken into police custody.
A case has been registered under relevant sections of the IPC and POCSO Act, police said. (Page News Service)