Dimapur, October 4: The Angami Public Organization (APO) has expressed grief at the demise of its joint information & publicity secretary, Beituo Ham.
“He was a person who never failed to defend and speak the truth. An upright leader and a man of high integrity, the vacuum cause by his death will never be filled by another,” said APO in a condolence message.
Beituo Ham had also served as chairman of Chumukedima village and later served as president of Chakhroma Public Organization before serving the APO.
“He served the Angami people with zeal and courage which are manifested in all his dealings as a man of integrity,” it said.
The APO expressed heartfelt condolences to the bereaved family and prayed for the departed soul to rest in peace.
CPO: The Chakhroma Public Organization (CPO) has expressed grief at the sudden demise of P. Beituo Hama, a former CPO president and currently holding the post of joint secretary, publicity and information, APO.
“In his death, the Chakhroma people as well as the Angamis in general have lost a leader that may take a long time to replace,” it said in a condolence message.
The CPO conveyed deepest condolences to the bereaved family members and prayed that Almighty God grant comfort and solace to his loved ones. (Page News Service) 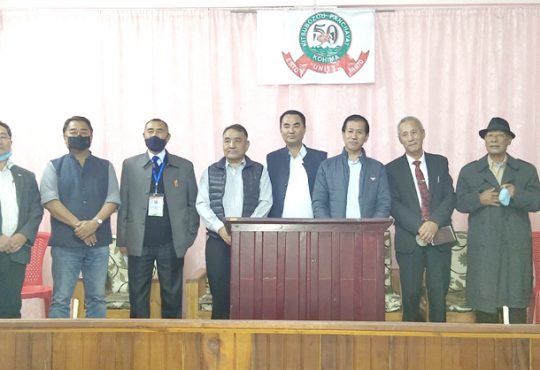 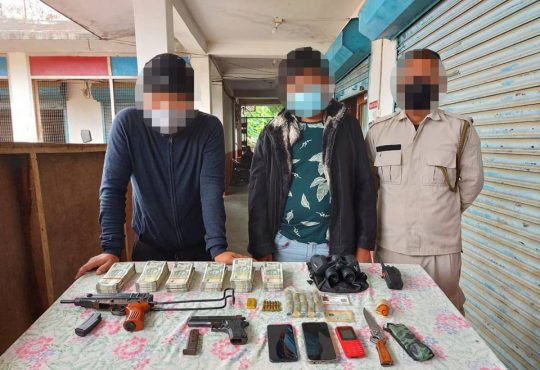