Dimapur, April 19: The Ao Senso Telongjem Dimapur (ASTD) has expressed deep concern over the increasing misuse of social media and dissemination of fake news through platforms like Whatsapp, Instagram and Facebook, etc, and appealed all to refrain from spreading rumours that causes panic among the citizens, posting and forwarding of any unverified and unauthenticated message and information and further abstain from any social gatherings.
In a release, ASTD expressed resentment over the unfortunate inhuman treatment meted to some non-locals at Vidima village and also the video clip where migrant labourers were stopped by some person and their body temperatures taken with “car music player” that sent a very wrong message of racial discrimination in the minds of the people.
ASTD also expressed concern that some faith based religious organizations/group have been defying the Government’s directives and guidelines by organizing mass gatherings and religious services in the State in general.
Appealing to all to refrain from such activities that might deteriorate the prevailing situation, the urged all to strictly follow the COVID-19 lockdown to prevent any untoward incidents and spread of the pandemic for safety of the people of the State.
DAYO: The Dimapur Ao Youth Organization (DAYO) while encouraging all to point out irregularities in the fight against COVID-19 by sharing constructive criticisms and factual information has expressed strongly opposition to sharing of fake news and uploading pictures and videos of people indulging in criminal and morally abhorrent behaviours.
Looking at what it called “the great shame that has been brought upon Nagaland as a whole by the actions of a few”, the DAYO warned all its members and as a precautionary advice to everyone in general not to indulge in such activities. It maintained that due to “such thoughtless and insensible actions by a few”, the whole of Nagaland might be projected in a poor light by others and this has to be stopped.
The organization warned that any individual posting any material that brings a “bad reputation to the Ao community in general and DAYO in particular without considering the gravity of the materials being uploaded/shared in different social media platforms will not be looked upon kindly.” It urged members of DAYO and the Ao community in general not to indulge in any criminal activity or participate in spreading such act in these grave times and in future too.
“Additionally, should the irresponsible actions of anyone, including those responsible for forwarding such information that endangers the lives and properties of any of our brethrens beyond our homeland be found, they will be answerable to the organization who will be compelled to bring their full legal capacity to bear down on such irresponsible individuals,” it warned. (Page News Service) 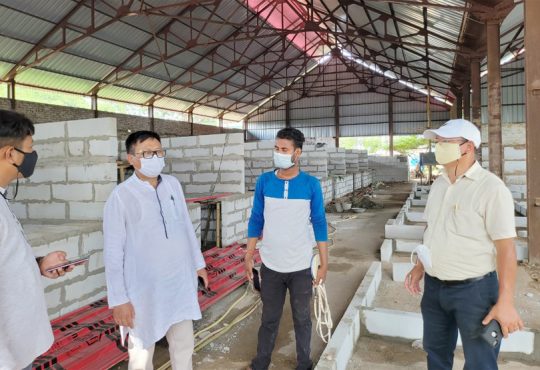 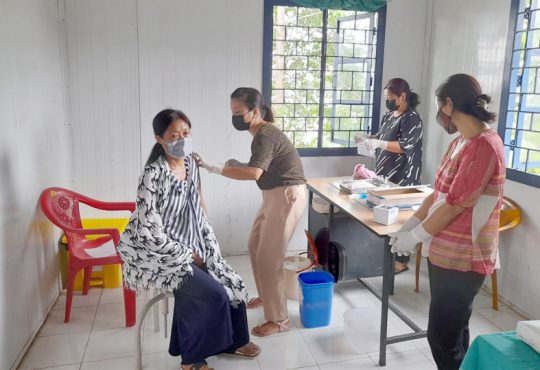