HomeInfotainmentAnurag Kashyap quits Twitter, says ‘Thugs will rule and thuggery will be the new way of life’
Infotainment
2 years agoAugust 11, 2019No tags 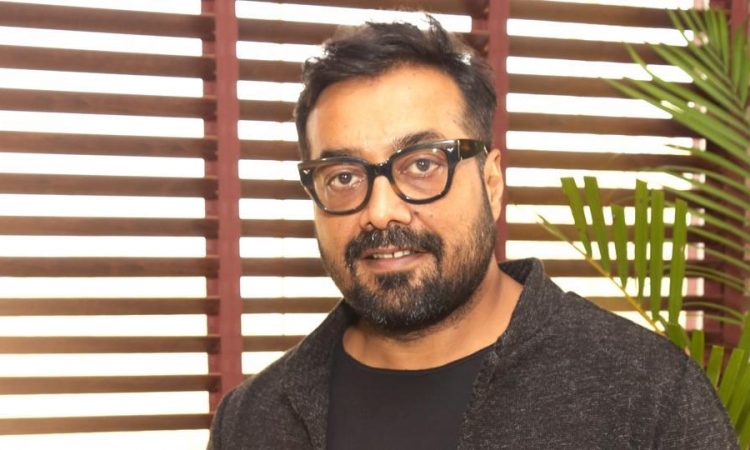 After days of fighting with trolls who attacked him for criticising the central government, filmmaker Anurag Kashyap quit Twitter Saturday evening. He stated that threats to his parents and daughter were the cause for his move.
In what can be considered his last tweet, Anurag wrote, “When your parents start to get calls and your daughter gets online threats then you know no one wants to talk. There is going to be no reason or rationale. Thugs will rule and thuggery will be the new way of life. Congratulations everyone on this new India and hope you thrive.”
“When I won’t be allowed to speak my mind without fear, I would rather not speak at all,” he added.
Talking about deleting his Twitter account Anurag told Firstpost, “When threats go beyond the online [world] and reach your family, it’s time to call it off. I wish the best to this country and people, and everyone celebrating this new India. Unko mubarak ho. I will go be an ostrich and bury my head in the sand and do my work.”
Anurag has been critical of the government’s latest move to scrap Article 370, bifurcating Jammu and Kashmir into union territories. In one of his tweets, he wrote,”You know what is scary , that One Man thinks that he knows exactly what’s the right thing to do for the benefit of 1,200,000,000 people and has the access to the power to execute it.” He was widely criticised for the tweet.
Anurag had filed a police case earlier in May when he received online threats after Prime Minister Narendra Modi won the general elections this year.