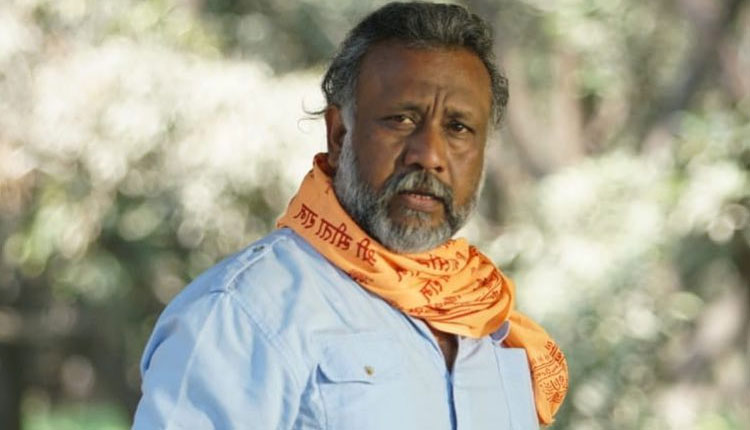 Veteran actor and Rajya Sabha MP Jaya Bachchan’s comments that the film industry need the government’s support as it was being vilified amid investigation into Sushant Singh Rajput’s death and the associated drug angle has been applauded by many in the industry.
Filmmaker Anubhav Sinha lauded the Samajwadi Party MP for “showing a spine“ and also took a dig at BJP MP Ravi Kishan for ignoring the reality of Bhojpuri cinema even as he spoke about the Hindi film industry in Parliament. Anubhav shared Jaya’s speech in the Lok Sabha and wrote, “Jayaji ko sadar pranam karta hoon. Jinko pata nahi wo dekh lein, Reedh ki haddi aise dikhti hai (I pay my respect to Jayaji. Those who do not know must watch this. This is what a spine looks like).”
Speaking about an alleged ‘conspiracy to defame Bollywood, Jaya had said, “People in the entertainment industry are being flogged by social media. People who made their names in the industry have called it a gutter. I completely disagree. I hope that the government tells such people not to use this kind of language.” Kangana Ranaut had recently called the film industry a ‘gutter’, alleging that 99% of the people who work in it have been exposed to drugs.
On Monday, Ravi had said, “A conspiracy is being hatched to destroy the country’s youth and our neighbouring countries are adding to it. The smuggling of drugs from Pakistan and China is being carried out every year. It is being brought via Punjab and Nepal. Drug addiction is in the film industry too. Several people have been apprehended. The NCB has been doing very good work. I urge the central government to take strict action against the culprits soon. Give them a befitting punishment and bring an end to this conspiracy by neighbouring countries.”
Anubhav also reacted to Ravi’s statements and wrote, “Bada aabhaari hu Ravi Kishan ka ki sansad me Bollywood aur nashe pe baat ki. Thodi baat Bhojpuri film industry ki bhi karein, pichle 30 saal se is bhasha aur us kala ke seene par nanga naach karke ek puri peedhi me ashleelta ja zeher ghola gaya hai. Us par bhi baat honi chahiye, zimmedar hain wo (I am grateful to Ravi Kishan that Bollywood and drug usage was discussed in the Parliament. There should also be discussion on the Bhojpuri industry – the language and art has been misused to feed the poison of vulgarity to an entire generation for past 30 years. That should also be discussed, he is responsible).”
“Mai janta nahi hu jyada gaane zara Ravi bhai ko tag karke Bhojpuri ke gande gaano se avgat karayein. Unki zimmedari hai, wo Bhojpuri cinema ke karan ghi aaj sansad me virajmaan hain. Wo awaaz uthange (I do not know much but please tag Ravi bhai and make him aware about dirty Bhojpuri songs. It is his responsibility as he is in the Parliament because of Bhojpuri cinema. He will certainly raise his voice for the right cause),” Anubhav wrote.
ANI quoted Ravi as responding to Jaya’s statements as, “I expected Jaya ji to support what I said. Not everyone in the industry consumes drugs but those who do are part of a plan to finish the world’s largest film industry. When Jaya ji & I joined, situation was not like this but now we need to protect the industry.”
Kangana’s statements came amid the ongoing probe into Sushant Singh Rajput’s death that is currently being investigated by Narcotics Control Bureau (NCB), Central Bureau of Investigation (CBI) and Enforcement Directorate (ED). NCB has already arrested a few people, including Sushant’s girlfriend Rhea Chakraborty.