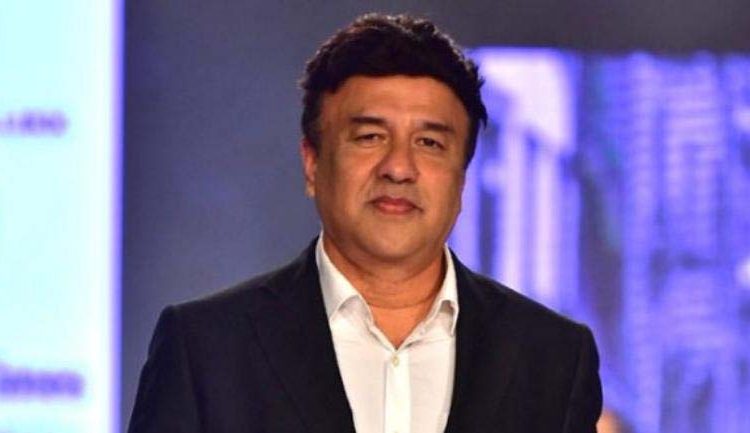 Music director Anu Malik is reportedly set to make a comeback on television. He was fired from his position as a judge on music reality show Indian Idol last year after multiple women accused him of sexual harassment during India’s MeToo movement.
According to a report in Bombay Times, Anu will be seen on music reality show, Superstar Singer. “He will make an appearance along with lyricist Sameer in an episode dedicated to the songs composed and written by them,” a source told the daily. Earlier in May, there were reports that he would also resume his position as a judge on Indian Idol this year.
Singers Shweta Pandit and Sona Mohapatra had accused Anu of sexual harassment last year. Later, two more singers also levelled similar allegations against him. Following the allegations, Sony TV announced that he would step down as a judge on the reality show.
Shweta shared her account on Twitter, saying that Anu asked her to kiss him when she was 15. “Had to go back to my worst memory as a teenage girl today to write this and speak up – its now or never. This is my #MeToo and have to warn young girls about #AnuMalik & let you know your #TimesUp @IndiaMeToo. Thank you @sonamohapatra for speaking up about him & supporting this,” she had tweeted.
Sona had written, “To all the young girls and women who are coming out with their experiences with this creep, journalists, ‘fans’ and even kids from college, know that you are not alone. This guy, #KailashKher is a serial predator and has been for years as are many others like Anu Malik in the industry. I cannot be tweeting about everyone cus I work 18 hour work days & have a life to live & breathe in.”
Anu had denied the allegations via his lawyer who said “India’s #MeToo movement” is being used for his client’s “character assassination”. Even Sameer defended him saying, “It is really shocking and sad that today people can pass any comment without any proof.”