HomeInfotainmentAnthony Hopkins was asked if his daughter has kids, ‘I don’t know, don’t care,’ he says
Infotainment
3 years agoMay 28, 2018No tags 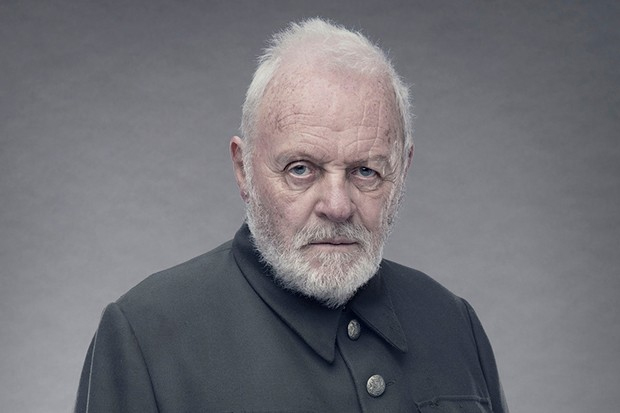 Anthony Hopkins in a recent interview to Radio Times said that he had no idea if his estranged daughter, Abigail Hopkins, has any children. When asked if his reaction could sound cold, the Oscar winning star of Silence of the Lambs said that he didn’t care, because ‘life is cold.’
Abigail, 48, is Hopkins’ only daughter, from his first marriage to Petronella Barker. According to People.com, the actor walked out of the marriage when Abigail was just a toddler. They briefly reconnected in the ‘90s, when Hopkins gave Abigail a couple of roles in his films, but the two fell apart again.
According to Abigail’s website, she has gone on to become a singer-songwriter and acting coach. She most recently appeared in Indo-Bangladeshi film, Romeo Vs Juliet.
“I don’t have any idea,” Hopkins said, when asked if he was a grandfather. “People break up. Families split and, you know, ‘Get on with your life.’ People make choices. I don’t care one way or the other.”
Hopkins was asked if his response to the question sounded cold, and he said, “Well, it is cold. Because life is cold.”
To emphasise his point, he turned to Hollywood. “Look at Hollywood, how insidious it is. Look how people feel entitled to this, that and the other, and they can only be surrounded by ‘yes’ people,” he said. “There’s so much hypocrisy… and they know nothing.”
Hopkins will next appear in the BBC’s King Lear, and he is currently filming a Netflix movie about the last pope’s relationship to the current one. He will play Pope Benedict while Jonathan Pryce will play Pope Francis in the film.