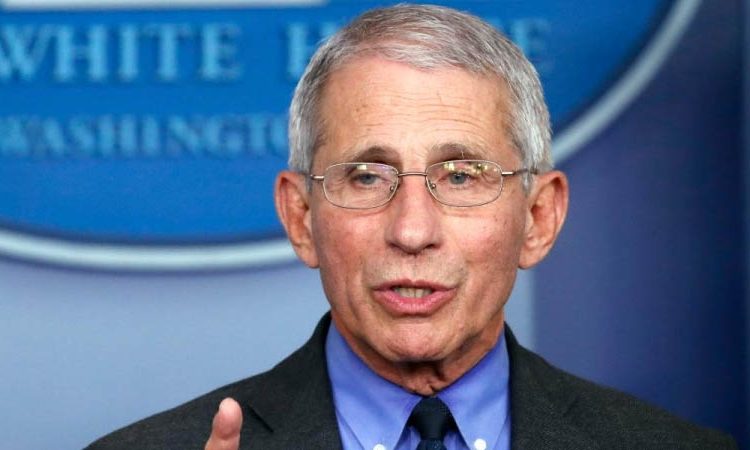 Dr Anthony Fauci, the US government’s top infectious-disease expert, will be the subject of a feature documentary, being developed by National Geographic Documentary Films. According to Variety, Emmy winners John Hoffman and Janet Tobias will direct the documentary titled “Fauci”.
The 80-year-old director of the National Institute of Allergy and Infectious Disease is the longest-serving public health leader in Washington, DC. The documentary will offer a glimpse into the career and life of the public servant who has advised seven US presidents beginning with the AIDS pandemic in the 1980s and through SARS, Ebola and now COVID-19.
There is only one Dr. Fauci, and it is an incredible privilege to bring his inspiring, lifelong quest to cure disease and prevent outbreaks, to viewers around the world. This film will be an unprecedented, intimate portrait of our nation’s greatest public servant, whose relentless pursuit of truth and devotion to science has never been more important,” Hoffman and Tobias said in a statement. The project will be produced by Alexandra Moss. Academy Award winner Dan Cogan will serve as executive producer along with Liz Garbus and Jon Bardin.
The documentary will include interviews with President George W. Bush, Bill Gates, Bono, former HHS secretary Sylvia Burwell, former national security advisor Susan Rice, NIH director Dr. Francis Collins, former CDC director Dr. Tom Frieden, key AIDS activists and organizers, as well as family, friends and former patients.
(PTI)