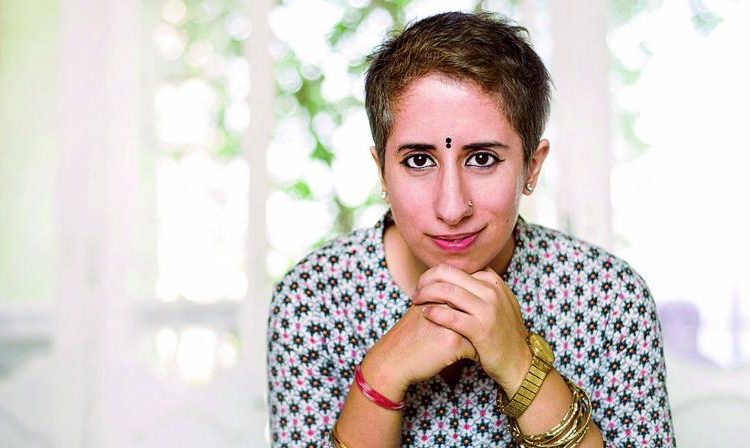 Producer Guneet Monga’s seven-part anthology series Zindagi inShort, is all set to make its debut on Netflix from February 22.

Developed jointly by Monga’s Sikhya Entertainment and Flipkart Video, the short films are helmed by Tahira Kashyap Khurrana, Punarvasu Naik, Vijayeta Kumar, Rakesh Sain, Gautam Govind Sharma, Smrutika Panigrahi and Vinay Chhawal. The anthology, which originally premiered on the Flipkart app last February, features actorsNeena Gupta, Sanjay Kapoor and Divya Dutta, among others.
“A collection of seven extraordinary stories with ordinary lives ‘Zindagi inShort’ turns one today and we’re super excited to announce that it will be streaming on Netflix from Feb 22, save the date!” the official handle of Sikhya Entertainment tweeted.
Zindagi inShort also stars Deepak Dobriyal, Swaroop Sampat, Shishir Sharma, Aisha Ahmed, Rima Kallingal, Isha Talwar and Manjot Singh.
Monga, known for backing films like Gangs of Wasseypur, Lunchbox, and Masaan, had said during the launch of the anthology last year, that Zindagi inShort aims to provide a platform to filmmakers who have been in the industry for some time and are on the “cusp of making a name for themselves.”
“There cannot be a better opportunity for them than this,” she had said. (PTI)