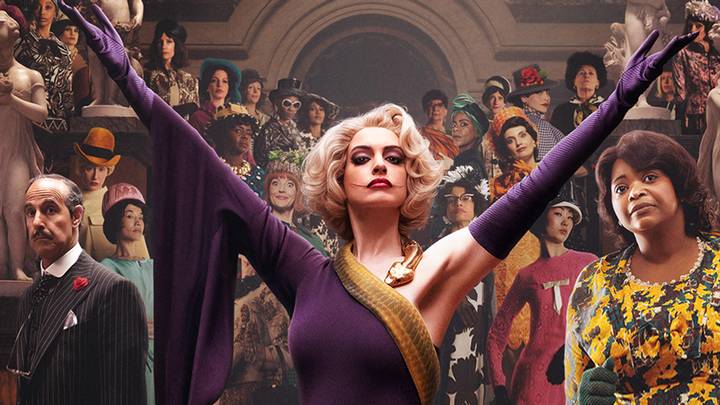 Actors Anne Hathaway and Jared Leto are set to play the lead roles in Apple’s scripted series We Crashed.
According to Variety, the limited series is based on the Wondery podcast of the same name.
The show is described as following the greed-filled rise and inevitable fall of WeWork, one of the world’s most valuable startups, and the narcissists whose chaotic love made it all possible.
Leto will play WeWork founder Adam Neumann, with Hathaway set to essay the role of his wife and co-founder Rebekah Neumann. Both stars will also serve as executive producers on the show.
Lee Eisenberg and Drew Crevello are on board as creators, while This Is Us duo John Requa and Glenn Ficarra will direct and executive produce.
Apart from We Crashed, another WeWork TV series in the works with Nicholas Braun on board to play Adam Neumann in the drama created by Stephen Falk. The series is based on a book from Wall Street Journal reporters Eliot Brown and Maureen Farrell. (PTI)