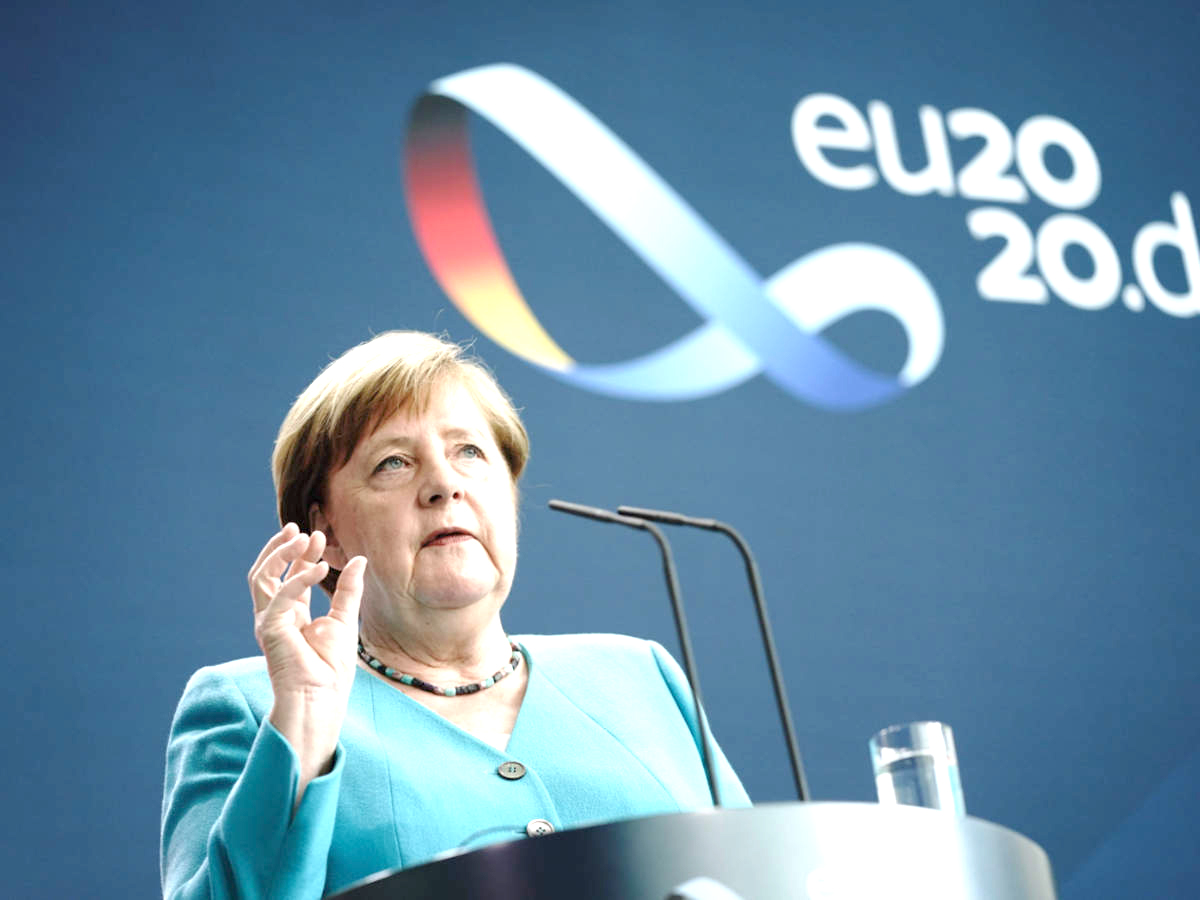 BERLIN, September 30: German chancellor Angela Merkelpraised women in Belarus for staging peaceful protests in the wake of the country’s disputed presidential election and said on Wednesday that she plans to meet soon with the main opposition candidate.
Merkel’s comments came a day after French President Emmanuel Macron met with Sviatlana
Tsikhanouskaya in Lithuania. Tsikhanouskaya went into exile after the August 9 election that Belarus officials claimed President Alexander Lukashenko won with 80% of the vote to her 10%.
Opposition activists and some poll workers say the results that gave Lukashenko a sixth term were fraudulent. Britain and Canada have imposed sanctions on the President, his son and six government officials over a crackdown during weeks of post-election protests in Belarus.
The European Union is considering whether to impose sanctions as well. Germany currently holds the EU’s rotating presidency.
“We don’t recognize the election of President Lukashenko,” Merkel told German lawmakers, reiterating her condemnation of the violent crackdown on political opponents in Belarus.
“I will meet soon with the opposition activist Tsikhanouskaya,” she said, adding, “When you see the bravery of women that’s on display in the streets there, for freedom and a life without corruption, then I can only say, I admire that and I find it really impressive.”
Merkel, who has been Germany’s chancellor for 15 years, joined the newly emboldened opposition movement in East Germany shortly after the fall of the Berlin Wall.
Her spokesman, Steffen Seibert, declined to say whether a date and place for the meeting with Tsikhanouskaya had been set.
Asked about Britain and Canada’s decision to impose sanctions on Lukashenko, Seibert said Germany has “firmly resolved” that the European Union should also agree on sanctions against Belarus.
“We regret that this hasn’t been possible yet,” he told reporters in Berlin.
“But it remains our goal that such restrictive measures are taken.” “To do this we continue to have intensive exchanges with our European partners,” Seibert said. “The goal is therefore comparable to that of Britain, for example.” (AP)