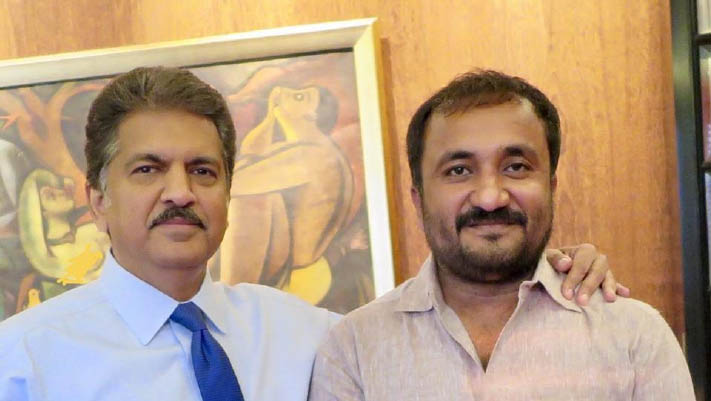 Chairman of Mahindra Group, Anand Mahindra has shared an anecdote about an interaction he’d had with mathematician Anand Kumar, on whose life the recent film Super 30 is based.
Reacting to an article in which Kumar had claimed he’d turned down donations from Mahindra, the chairman tweeted, “Anand Kumar says in the article that he turned down my offer to fund his efforts. I confirm that when we met, he courteously declined my offer of financial support. I remain an admirer of how he’s changed the lives of so many.”
Seeing the dedication of Anand Kumar towards his Super 30 program and their students, Anand Mahindra was moved by his great gesture of courteously declining financial support from him that he had offered back in the day.
“I do not take any grant or donation from anyone. Our Prime Minister, corporaters, business tycoons like Mukesh Ambani or Anand Mahindra have offered donation but I haven’t accepted anything. I meet everyone but I do not take money from anyone. I only want to do good work in the field of education,” Kumar had told PTI.
Reliance Entertainment in association with HRX Films presents Super 30, which is produced by Sajid Nadiadwala Film, Nadiadwala Grandson Entertainment, Phantom Films, and Reliance Entertainment. A Reliance Entertainment and PVR Pictures release, the film was on July 12, globally. Super 30 stars Hrithik Roshan and has opened to over Rs 11 crore on its first day of release.