Sign in
Home Infotainment An artiste should be socially conscious: Filmmaker Anurag Kashyap

An artiste should be socially conscious: Filmmaker Anurag Kashyap 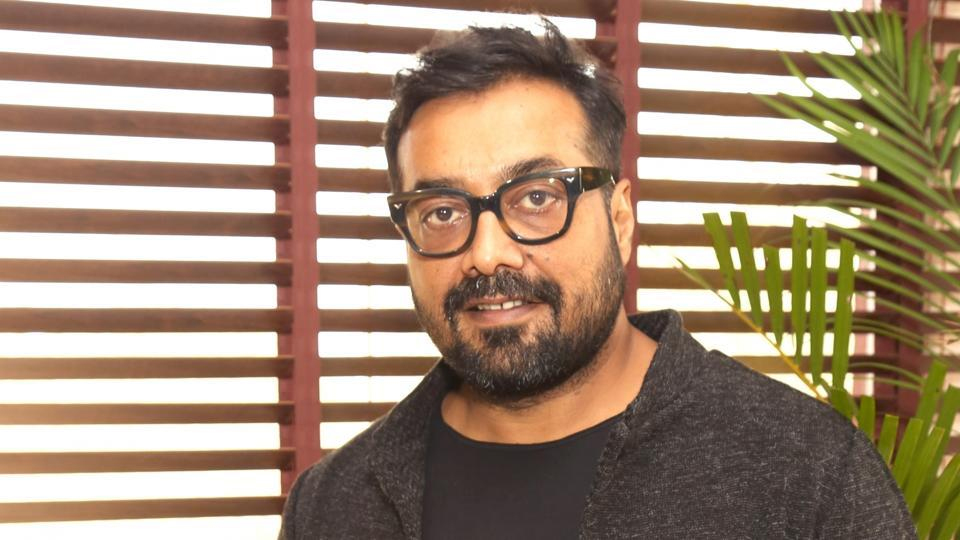 Filmmaker Anurag Kashyap has said that an artiste should essentially talk about rights and be socially conscious.
A creative person should not become indifferent and stop talking about his rights, he said on Monday when he was here to inaugurate the 5th Dumdum International Film Festival.
“An artiste should have the guts and courage to talk about his rights. He is the mirror of society, the conscience of society,” the filmmaker, who has been vocal against the CAA ever since it was passed by Parliament on December 11, said.
The maker of Gangs of Wasseypur, who had been trolled by right-wing forces for his posts against CAA, said that an artiste should speak the truth instead of making “politically correct statements.”
He also said that he decided to become a filmmaker after watching movies at a film festival.
From films of Ray to Ritwik Ghatak, he got to know the works of great filmmakers in the film festival, he said.
“Had I not attended the film festival and bowled over by certain films, I would have become something else, perhaps a scientist but not a filmmaker,” he said.
Kashyap said that before deciding to become a filmmaker he had seen Ray’s Shatranj ke Khiladi as it was made in Hindi.
“Bengal has made great contributions in cinema – from Bimal Roy, Guru Dutt to the doyens such as Ray and Ghatak,” the maker of Raman Raghav 2.0 and Mukkabaaz said.