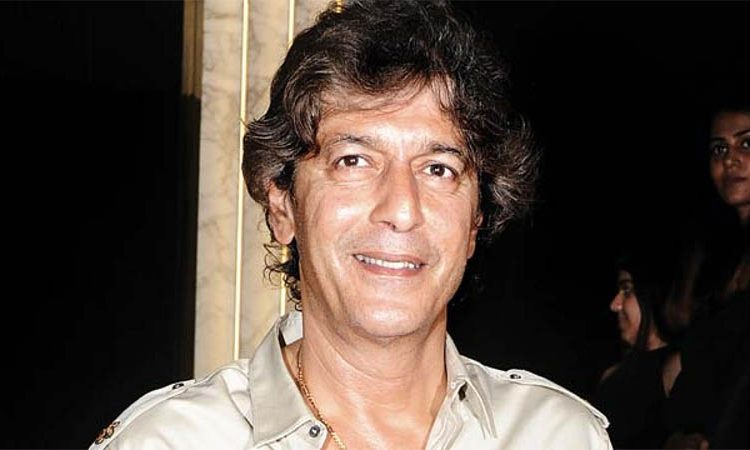 He was one of the top heroes of late ’80s and early ’90s, but a sudden dip in his Bollywood career hit Chunky Panday hard.
The actor says he didn’t hesitate to start anew as a struggler in movies and the results have been positive.
After cementing his position in Bollywood with films like Tezaab, Aag Hi Aag and Aankhen, Chunky stopped getting work and then moved to star in Bangladeshi film for a few years, only to return with memorable roles in the Housefull series and Begum Jaan.
“In 1993 after giving a blockbuster Aankhen, I had no work. I was sitting at home for a year. I only had one film titled Teesra Kaun?. That’s when I got the opportunity to work in Bangladesh and my first film was a superhit. I worked there for three-four years.
“After marriage, my wife told me, ‘Bollywood is my actual identity’. When I came back to Hindi cinema, I realised a generation had forgotten me completely. I had to start struggling. I would meet people, ask for work and luckily I got it,” Chunky told PTI in an interview.
The actor said filmmakers Harry Baweja, Subhash Ghai and Sajid Nadiadwala helped him restart his career in Hindi cinema.
“Then there was no looking back. I believe an actor should be shameless. I have a thick skull,” he added.
Chunky said after tasting stardom it was hard to sit at home with no work.
“You get into depression when you are sitting at home and have no work, especially after being at the top of your game… where you have seen the highs and people were chasing you.”
The actor believes the key to survive is to keep yourself busy.
“One should take up small roles, do work related to films, like I started an event management company and a restaurant. I kept myself busy.”
Initially in his career, Chunky won hearts with his impeccable comic timing as a hero but now he is on a way to establish himself as an actor fit to play grey characters.
“A lot of people did not expect me to do a villainous role. In Begum Jaan, a lot of people did not recognise me as my look was different. That is the big thing and it means you have gone so much into your character. I feel you have to be blessed to get such exciting opportunities,” he said.
The actor revealed he was inspired to take up antagonist parts after seeing Rishi Kapoor’s turn as the menacing Rauf Lala in the Agneepath remake.
He added, “I wish I had done this earlier. A hero is very boring. He has to do all the good things… While a villain can do everything.
“Since childhood, I have always rooted for the villains. I would wish the villain beat the hero and get away with everything.”
In future, the actor said he would like to portray emotionally intense parts.
“I want to do something emotional. I find doing emotional scenes very tough, it is very challenging for me.”
Chunky will next be seen in Saif Ali Khan-Tabu starrer Jawani Jaaneman. The actor has also signed a couple of new projects.