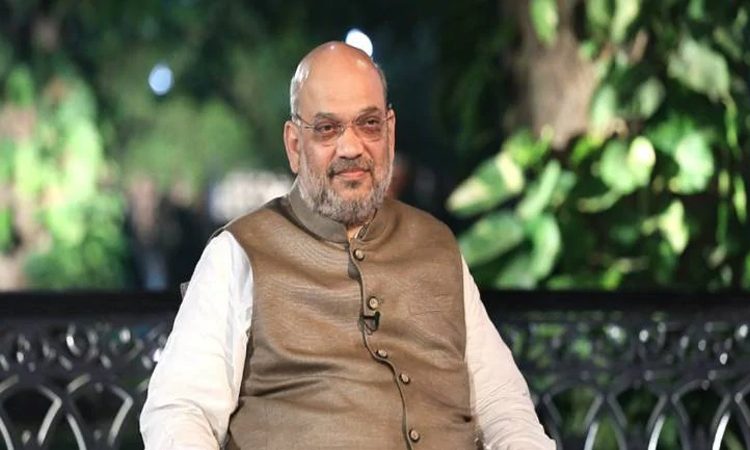 Aizawl, January 6: Union Home Minister Amit Shah will be on a two-day visit to Mizoram from January 9, a state Home Department official said on Wednesday.
He will arrive at Lengpui Airport on January 9, where he is expected to be received by Chief Minister Zoramthanga, he said.
The Union home minister will inspect the land customs station at Zokhawthar village in Champhai district along the India-Myanmar border, the official said.
Shah will leave for Delhi on January 10, he added. (PTI) 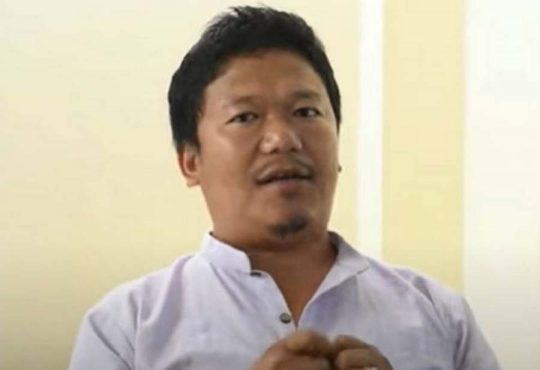 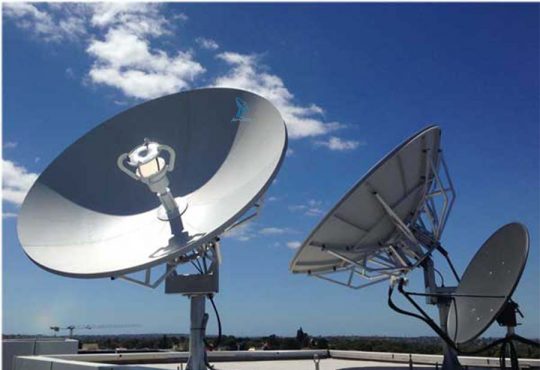