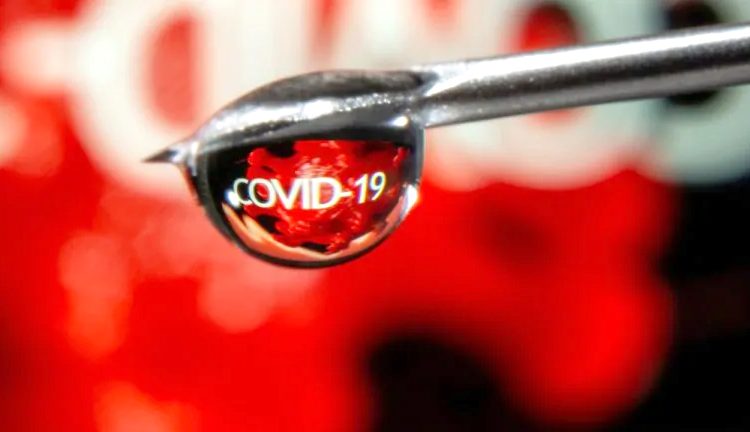 New Delhi, April 15: Governments of different countries including India and health experts have warned that the current generation of adolescents — 1.2 billion people aged 10-19 — are at the risk of inheriting a world blighted by climate change and scarred by COVID-19.

In an open letter published in the British Medical Journal, the governments and health leaders called for concerted global action to prevent this.
The 30 signatories to the letter include Rajesh Bhushan, secretary, Union Ministry of Health and Family Welfare; Helen Clark, former prime minister of New Zealand and Board Chair of Partnership for Maternal, Newborn and Child Health (PMNCH); and Tedros Adhanom Ghebreyesus, director general of World Health Organisation (WHO).
Representatives from the United Nations (UN) and its related agencies, youth-led organisations, civil society, foundations, academia, and government representatives from Asia, Africa, the Americas and Europe are also among the signatories.
The letter endorses the 2019 Call to Action for Adolescent Wellbeing, which saw an unprecedented coalition of governments, UN agencies, non-governmental organisations and academic institutions working closely with adolescents and young people commit to a new definition and conceptual framework for adolescent wellbeing developed by PMNCH to inform policies and programming.
It said even before COVID-19, adolescents and young adults faced many challenges to their wellbeing, including social injustice and inequalities, inadequate mental health, and a crisis of connection to family, community and society, with an increasing number of them living on the streets or dropping out of school.
Between 2003 and 2015, development assistance for adolescent health accounted for only 1.6% of the total development assistance for health despite a third of the total global burden of disease estimated to have roots in adolescence, according to the letter.
When adolescents move into young adulthood, many face unemployment or unstable employment, the letter stated.
In 2017, 34% of young women and 10% of young men aged 15-24 were not in employment, education or training, with more pronounced disparities in northern Africa and southern Asia. And even among employed adolescents and young adults, an increasing proportion have poor job security, variable weekly earnings, and minimal or no health or social security coverage, it said.
“These examples show that, as a global community, we have paid insufficient attention to the multi-dimensional and intersectional nature of adolescent wellbeing and the importance of the transition to young adulthood,” it added.
As a result, the signatories said, they have committed to a call to action for adolescent wellbeing to ensure that today’s adolescents are empowered to solve the problems they are inheriting.
“We invite everyone decision-makers, policymakers, civil society, service providers, educators, donors, innovators, and, most importantly, adolescents themselves to support this call to action.

“Together, we can ensure that it results in concrete policies, integrated programmes, and sustained investments for adolescent wellbeing,” they said.
The letter stressed that adolescents, youth and youth-led organisations “are at the heart of this initiative and will continue to be so”. But “we all have a part to play in achieving these goals if we are to deliver a more equitable and inclusive world for this and future generations”. (PTI)