“India’s Modi at One Year: ‘Euphoria Phase’ Is Over, Challenges Loom,” reads a headline in the Wall Street Journal of an article on Modi’s first year as Prime Minister.

“A year after Indian voters handed Narendra Modi a once-in-a-generation mandate for change and economic revival, messy realities are sinking in,” the WSJ report said.

It said that Modi’s ‘Make in India’ drive, aimed at supercharging manufacturing growth, ” is so far mostly hype”.

It cited economic parameters like exports to say that the “economy is merely limping along”.

Inflation-adjusted lending for capital investment last year fell to a level not seen since 2004, it said adding that exports were down for the fifth straight month in April, corporate earnings were dismal and foreign institutional investors have pulled around USD 2 billion out of Indian stocks and bonds in May so far.

The New York Times, in a news analysis, said Modi must face the reality that much of his agenda is still only potential.

“From abroad, India is now seen as a bright spot, expected to pass China this year to become the world’s fastest-growing large economy. But at home, job growth remains sluggish. Businesses are in wait-and-see mode. And Modi has political vulnerabilities, as parliamentary opposition leaders block two of his central reform initiatives and brand him ‘anti-poor’ and ‘anti-farmer’,” the NYT article titled ‘After a Year of Outsize Expectations, Modi Adjusts His Political Course for India’ said.

It said “most formidable of all is a problem” Modi has “made for himself: outsize expectations that he would sweep away constraints to growth in India, like stringent laws governing labour and land acquisition.

“They have become superheroes. And everyone knows superheroes don’t exist,” he said in the report.

The WSJ article said that while Modi has swaggered across stages from New York to Paris to Sydney, helping put the country back on investors’ maps, “on other key fronts, Modi has moved less decisively, frustrating investors who hoped for bolder change after last year’s election.”

His government has avoided privatising state-run banks and companies, which could trigger unpopular job cuts.

Despite vows to improve India’s reputation for unpredictable tax collection, the government has hit investors with demands for back taxes they say they should not have to pay, it said.

The leading US dailies did give credit where due to the Modi government, saying as he marks the anniversary of his swearing in, he can point to some accomplishments.

His administration has also helped open millions of bank accounts for the poor and created new pension and insurance programs.

It quoted Krish Iyer, president and chief executive of Wal-Mart Stores Inc in India, as saying that the company is “seeing a lot of progress in ease of doing business. We feel encouraged by the market- and consumer-driven policies of the government.”

“They rejoice that they no longer have to notarize all documents submitted to the government and say that it is far easier to find bureaucrats at their desks during the workday,” it said.

“By most measures, India’s economy has had a good year,” the NYT report said adding that India is heavily reliant on imported oil, and plunging prices have cut the cost of government fuel subsidies, allowing the authorities to rein in a chronic budget deficit.

It noted other “flurry of changes” that the Modi government introduced including deregulating prices for diesel, petroleum and cooking gas, and raising limits on foreign investment in the defense and insurance sectors to 49%.

Coalfield leases, found to have been sold at artificially low prices, were reallocated through a transparent process as were telecom spectrum allocations, it said. (PTI) 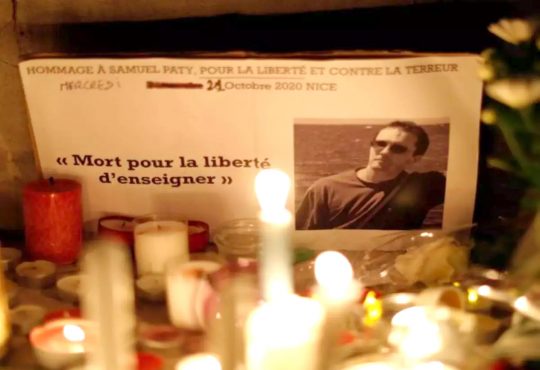 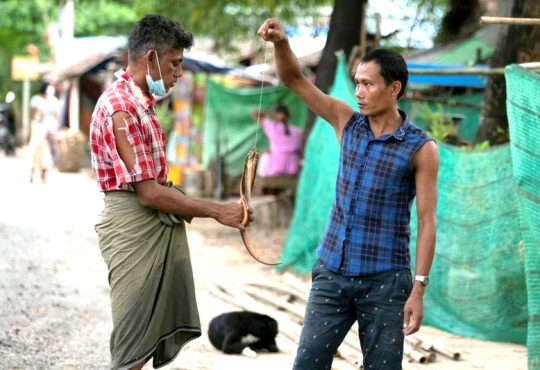